A Couple of Street Shooters

Thought it was about time that I introduced you all to the two cameras responsible for most of the mess of images that I put up here. The one missing, because it was taking the images, is a Nikon D70s with a very trashed 18-70mm Lens.

The Rolleiflex is the latest addition to my camera collection and I have to say that at the moment its a bit of a favourite (Dont tell the F5). Although not in perfect condition, with some lens destruction caused by someone trying to dismantle the lens assembly, it still takes a very sharp image. 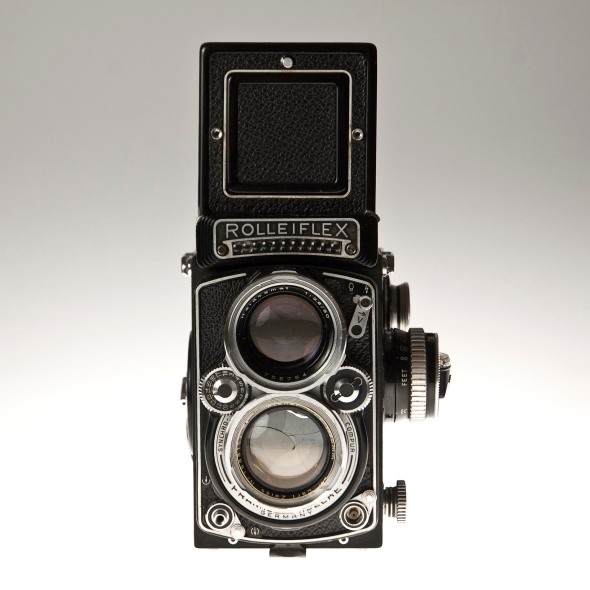 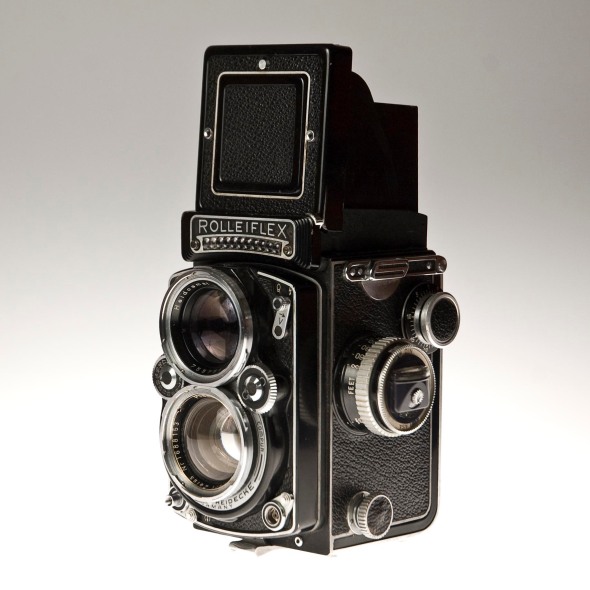 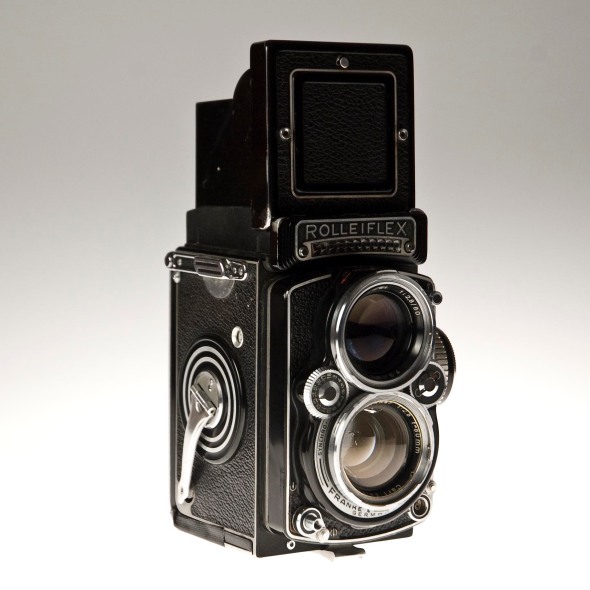 I’ve had the F5 for the last 8 or so years. I bought it second-hand in London just before the advent of well priced DSLRs and it has lived up to all that I have asked of it and some that no camera should go through. Its starting to look a little rough and I’m onto my second 50mm f1.8 but it is still an awesome piece of engineering as well as doubling as a weapon if required. 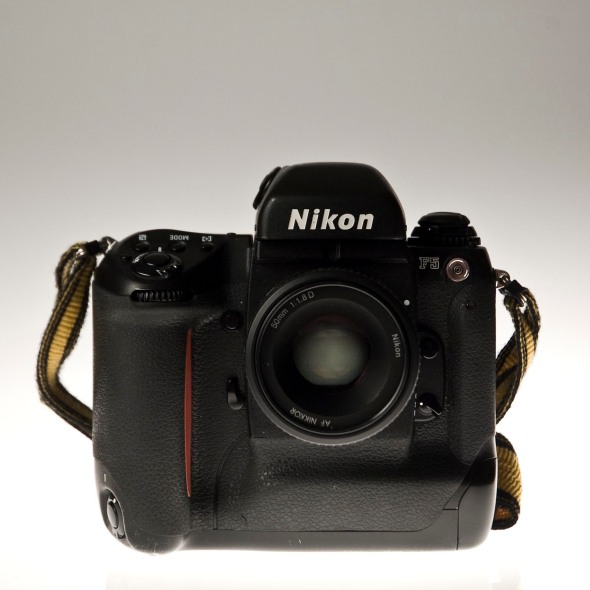 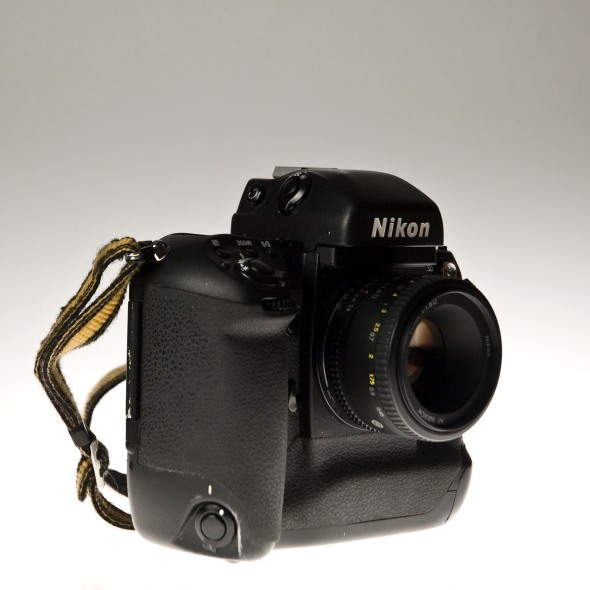 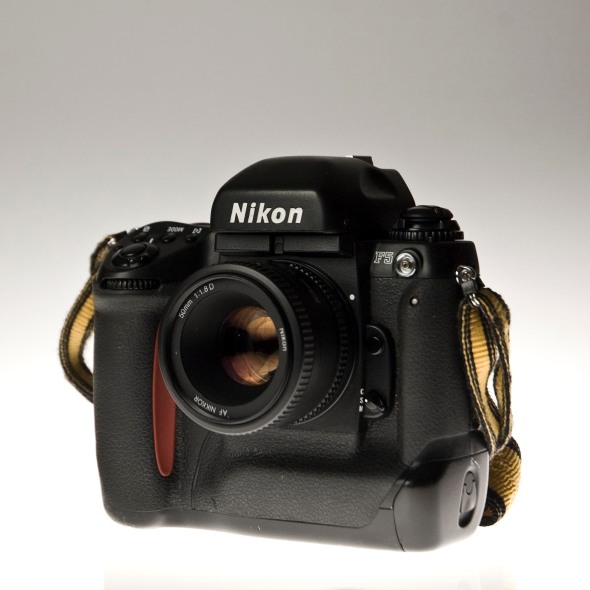 This entry was posted on 26/08/2010 by darkhalide. It was filed under Blog and was tagged with camera, Dark Halide, F5, Nikon, photo, photography, Rollei, Rolleiflex, Simon Burrow.