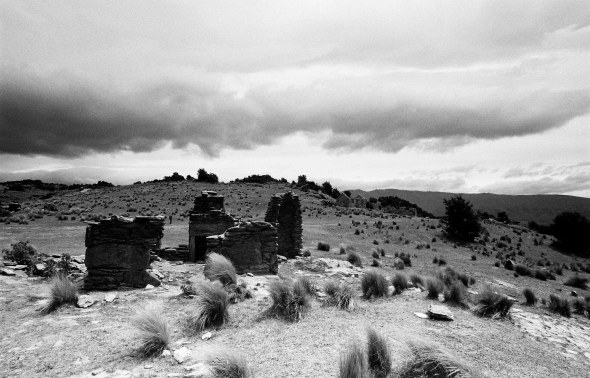 Slightly macabre but an old school image from a number of years ago.

This is a scan of a black and white print. No Photoshop involved. I cut a hole in a piece of wood and then placed a tablecloth over it, also with a hole cut in it, then a plastic plate had a chunk cut out and the model was kneeling on the floor.  Developer was painted on with a brush to get that uneven effect.

The actual print has more detail around the face. This is one of my Favourite pics I have taken.

Looking back it could have done with some garnish. 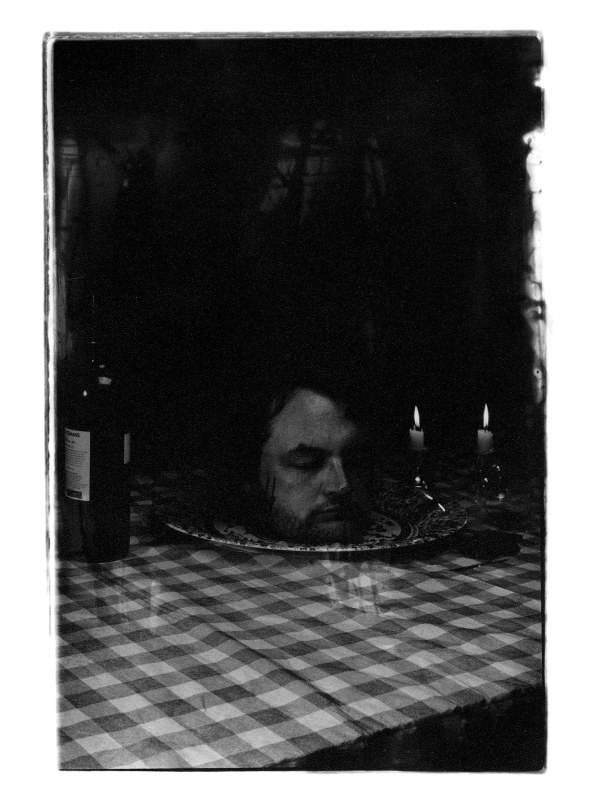 Straight off the camera with no processing. 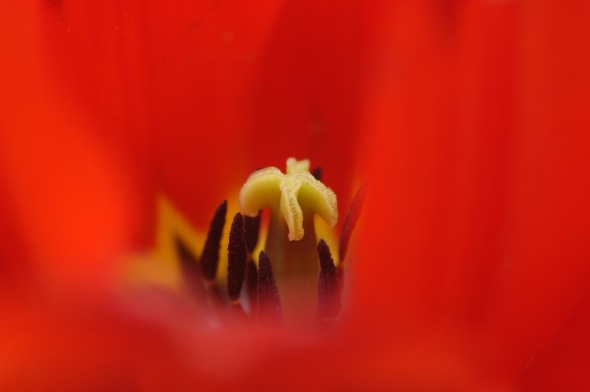 Colds,colds,colds, colds with a slight outlook for COLDS! Will they ever go away? Even the weather has taken a steep dive towards winter.

At breakfast this morning we sound like a household of chain smokers with pretty much everyone having a cough of some sort.

Emily: With all the bad weather we havent been able to get out and have a run round much this week so even with a cold Emily still has energy to burn.

Emily said something Hilarious earlier this week, but I forgot to write it down, and when I asked Amanda what it was she looked kinda annoyed and wouldn’t tell me so I’m assuming it was partly to do with her. Hopefully my brain will kick into gear and spit it out later on. 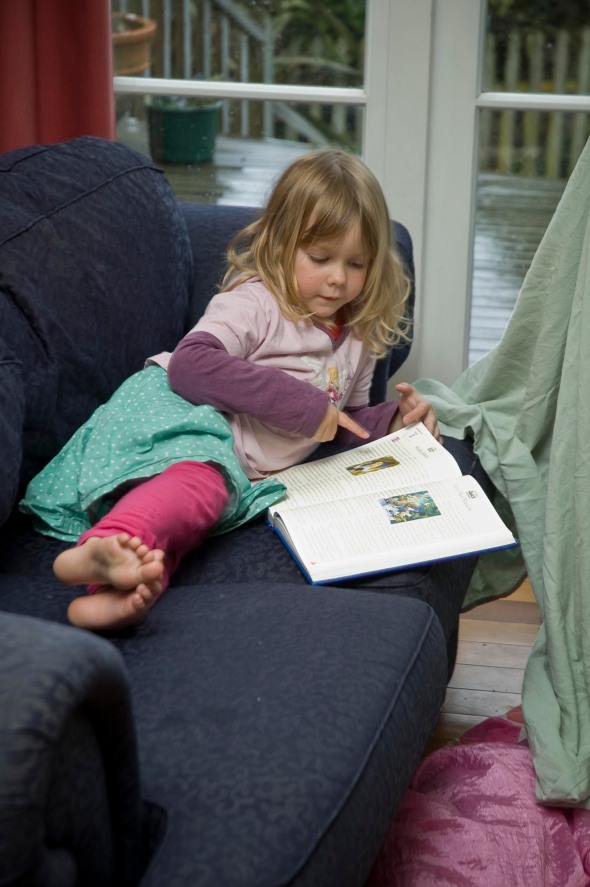 Samantha: Favorite place to be this week has been sitting in front of the book shelf looking at books, pulling washing of the clothes dryer and staring out the window at birds.

Has reverted back to waking up every other hour at night so we are waiting for her to get a bit better before having to “break” her sleeping habits again.

New word for the week: “ook” 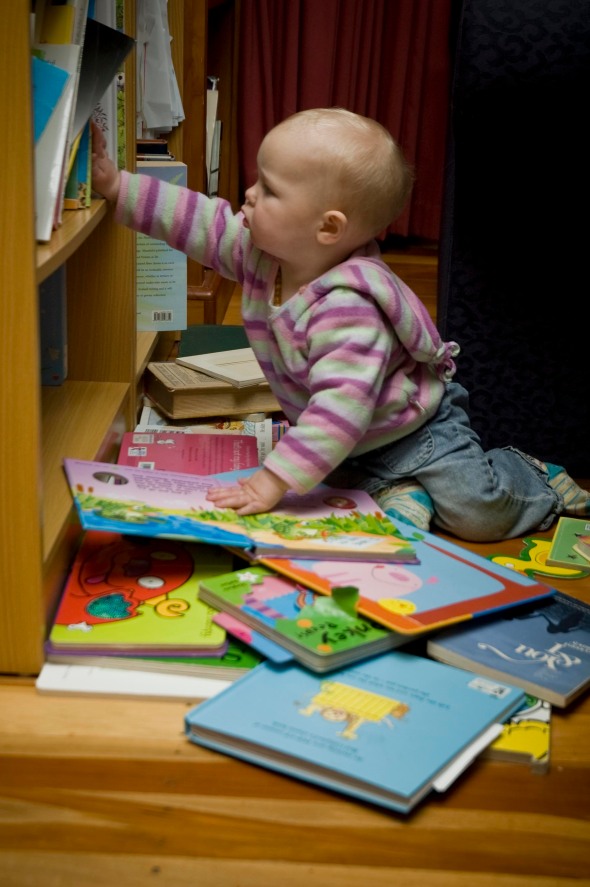 “Must get more ooks!” 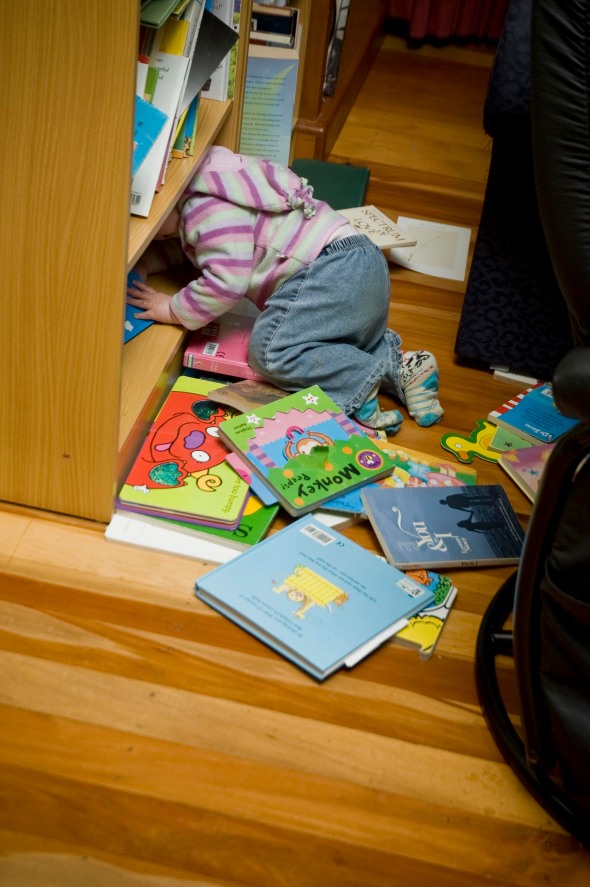 “Im sure there are more “ooks” in here somewhere…Wait?… is that a lion?”

If you want to see some great beards you should go hang round and wait for an ACDC stadium concert to get out.

These types of pics are why I love Delta 3200 film. Flash would have detracted from these images even well positioned flash and you can be a lot more stealthy without it. 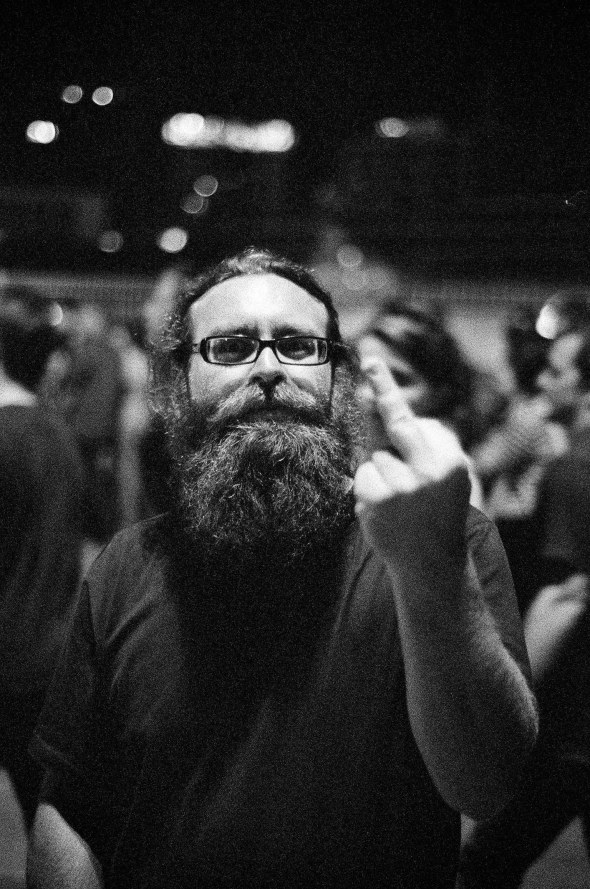 These two guys were waiting for friends and heckling me pretty much every time I went to take a photo (I did miss a few shots because I was laughing so much). It made for a pretty amusing time. 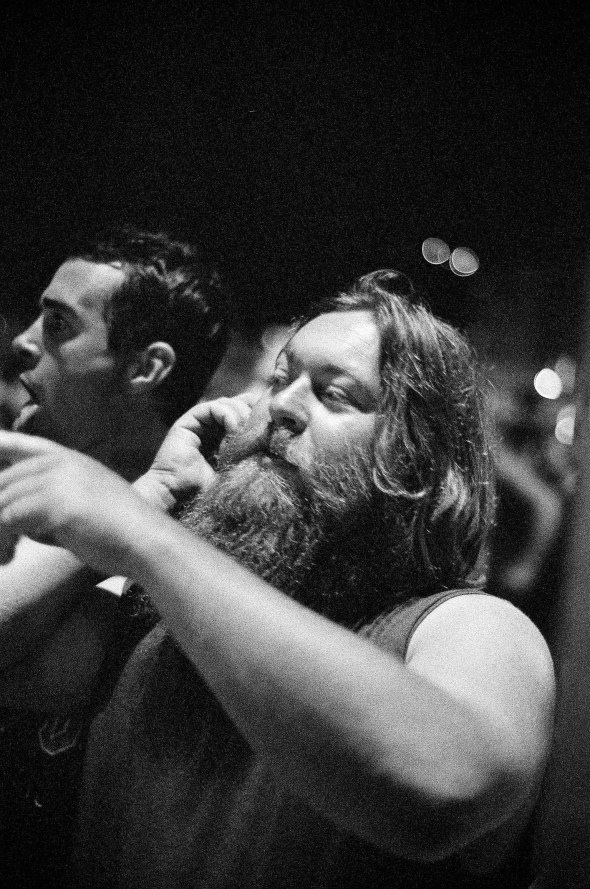 Seen near Balclutha in the lower South Island.

I guess they couldn’t decide between a caravan holiday or a boat holiday… Win for Kiwi ingenuity. 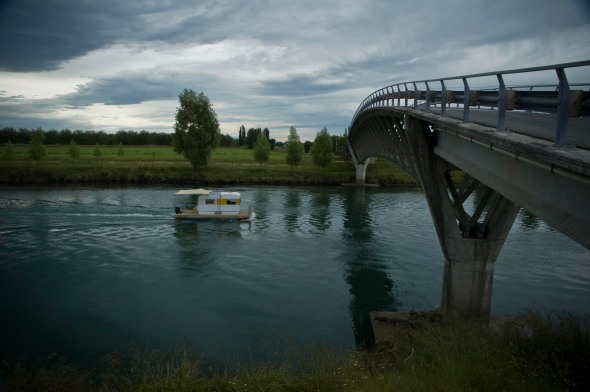 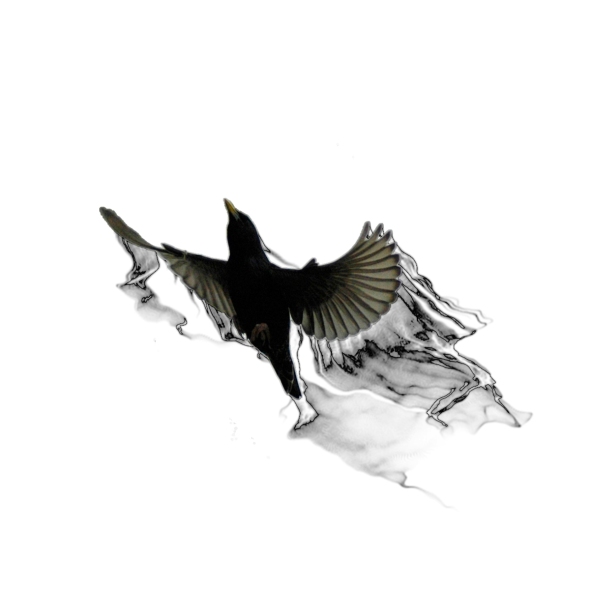 Yes this was done with Photoshop. No birds were injured in the making of this image.

Here is a comparison of the same shot but taken 3 different ways. 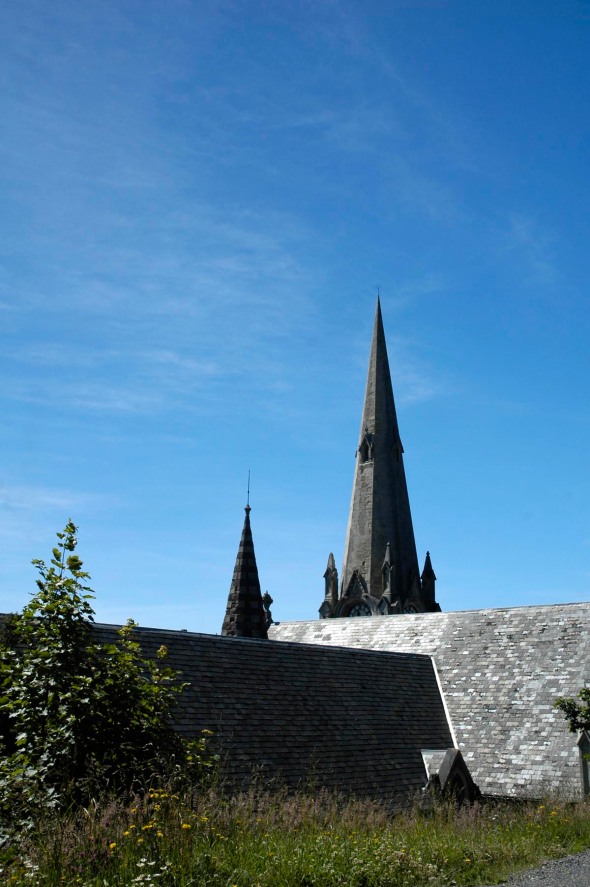 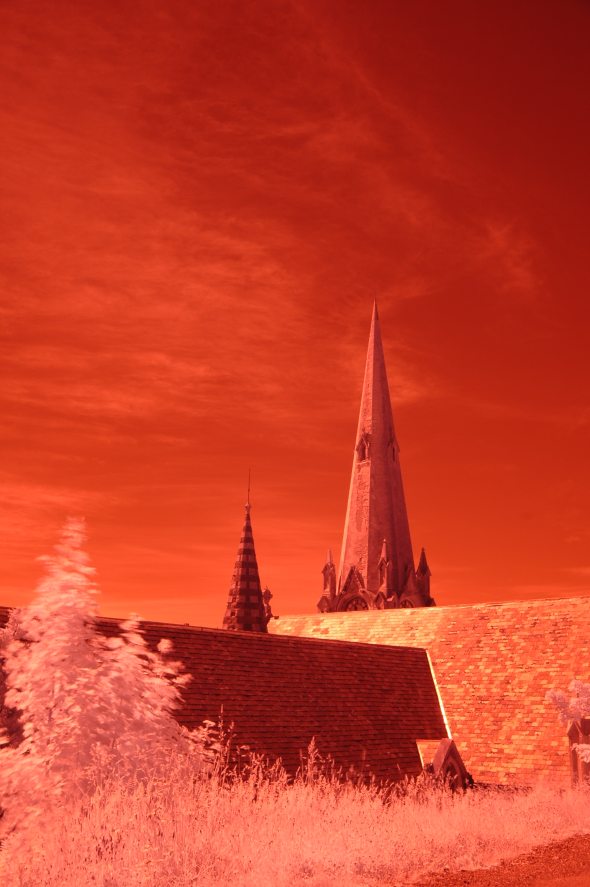 Shot 2: Same shot but with Cokin 007 filter straight off the camera. 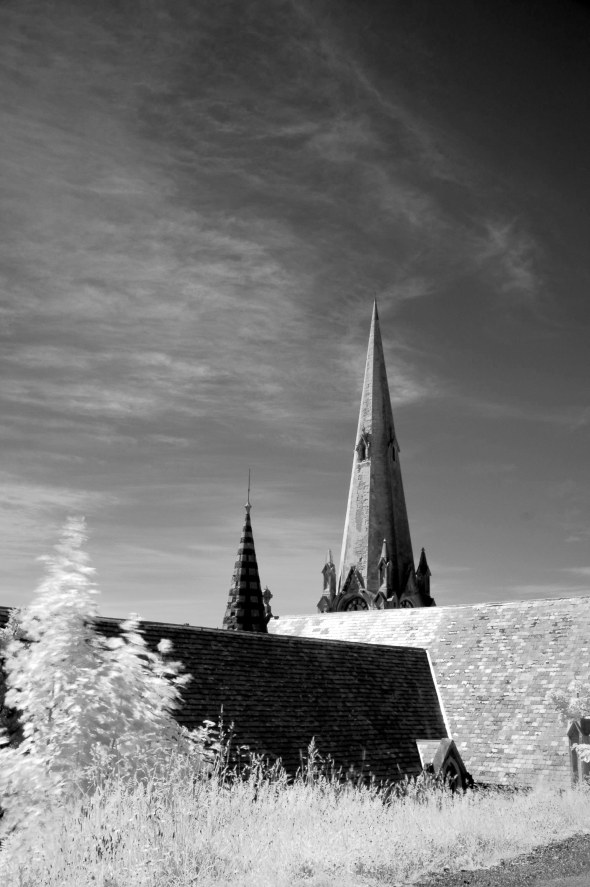 Waves breaking against the cliff at Castle Point 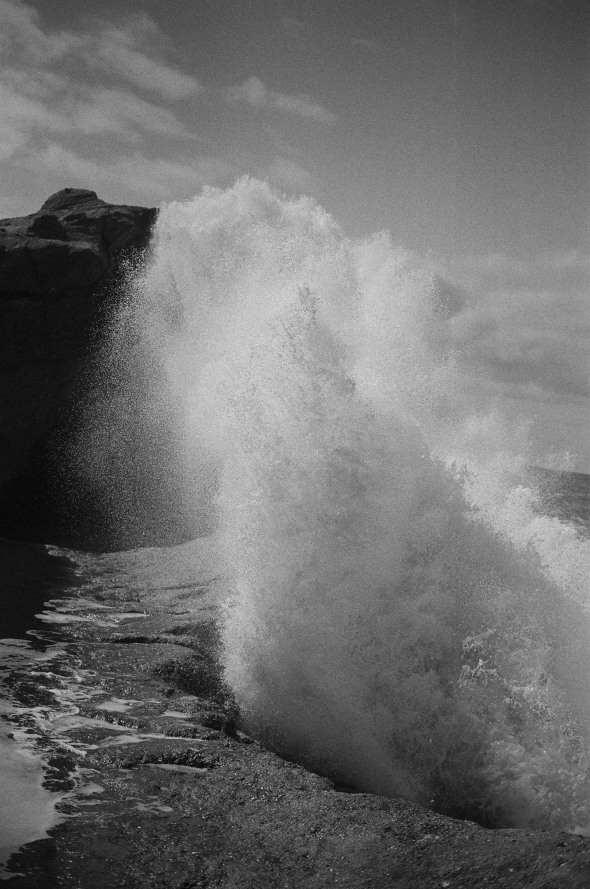 Seen yesterday at a children’s indoor playground in the nappy changing area.

I wondered if  “Carefully” is a person and if they needed to be there while I used the bottle and where I would take it out to or if the centre was in actual fact run by small children.

Once again colds featured a lot this week (welcome to winter) and there has been a fair bit of tired and grumpy behaviour all round.

Samantha: Still learning words at a rapid rate of fire. The current cold has made her lose her voice so when she tries to scream pretty much nothing comes out and she gets a very confused look on her face (which is amusing but also kinda a bit sad) so the house has been a bit quieter this week.

She is also attempting to stand on her own by putting herself up on things and then letting go to stand unassisted. 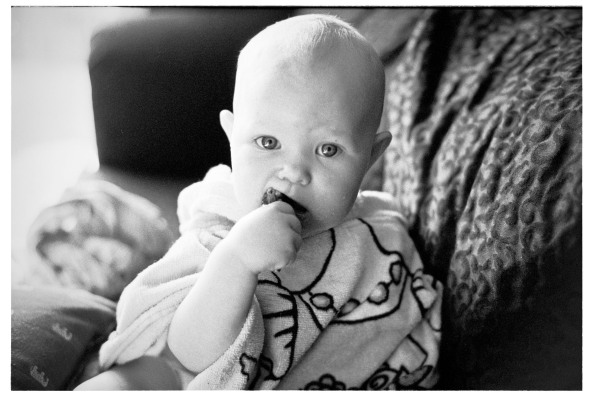 Emily: Aside from having a cold, Emily has been pretty well-behaved this week. One of the highlights has been watching Emily and Samantha chasing each other round the house while laughing and squealing with delight. unfortunately the cold and rainy weather has ment we have had to stay inside and she is getting to the point where she needs a bit of a run around to burn off some energy but I don’t want to take her out because she still has a cold and something resembling a smokers cough. 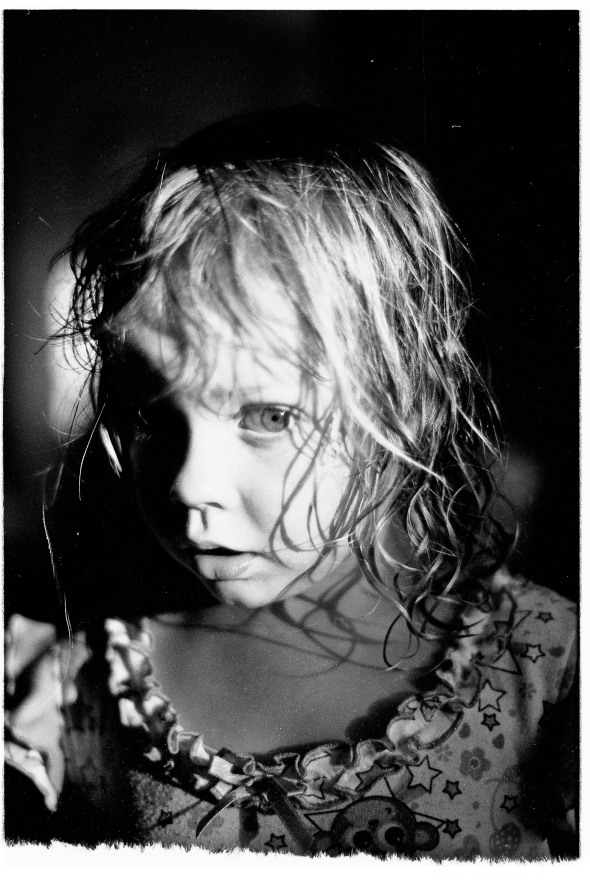 Seen at the top of Aro Valley 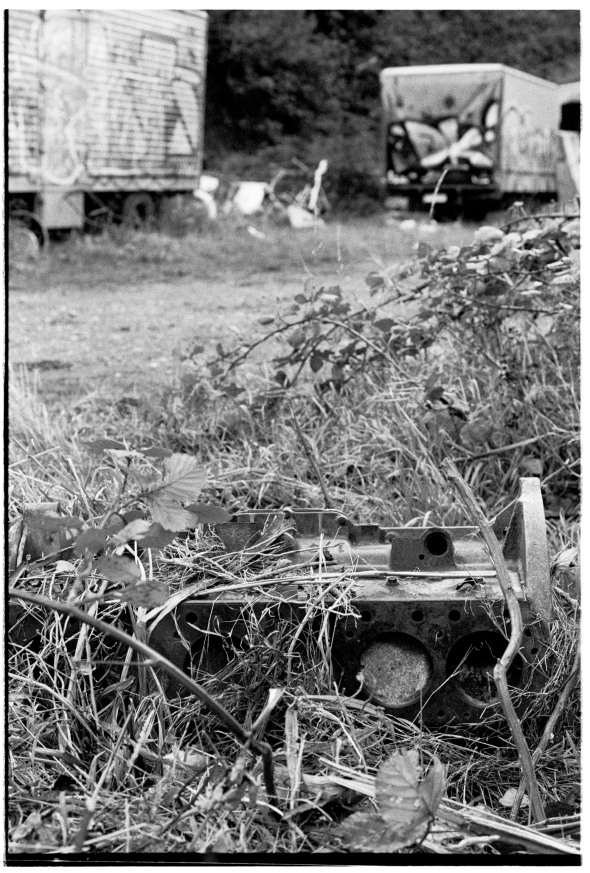