This is the rest of the shots from the protest against the new Search and Surveillance Bill currently going through parliament.

I have to say that it was quite challenging walking backwards while focusing and checking exposure with the Rollei and the F5 would have been a lot easier to use… but shoot what you got and Rollei it was. Didnt think they came out too bad. 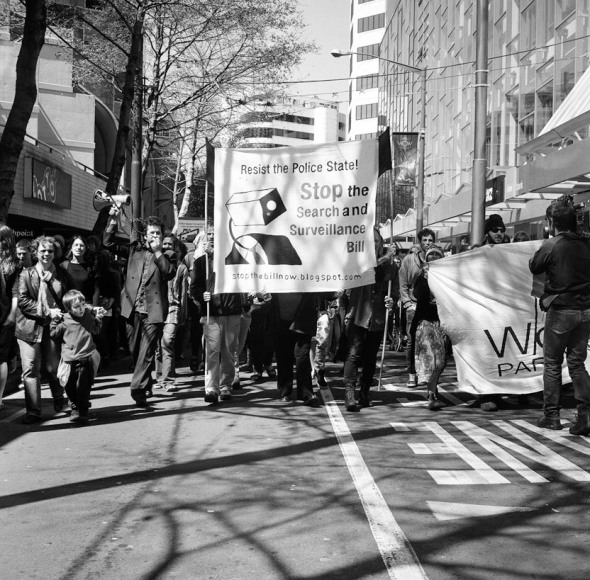 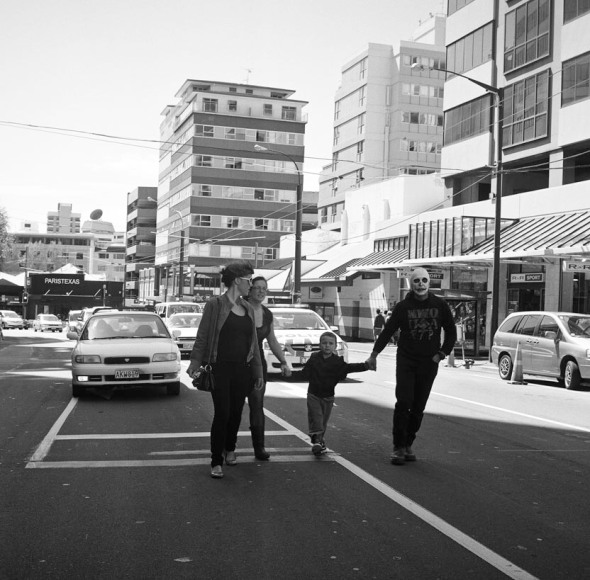