Went out shooting last night with Fergus to Titahi Bay with the idea of doing some long exposure shots after the sun went down. While we were scouting various locations a game of football started up so we stopped and took some images while the sun went down. 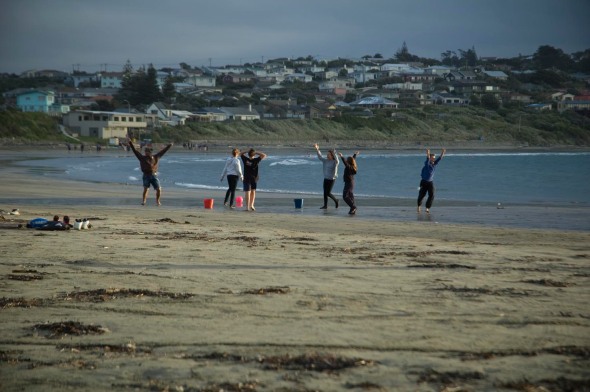