Wow! Where did the year go?

Emily is getting very excited and pretty much every night before bed saying “I hope Santa comes tonight”.

The bike track is still under construction but they have the small people track finished, Emily is getting super fast going around a I can hardly keep up with her on my bike… Looks like there is going to be another daredevil in the family…. 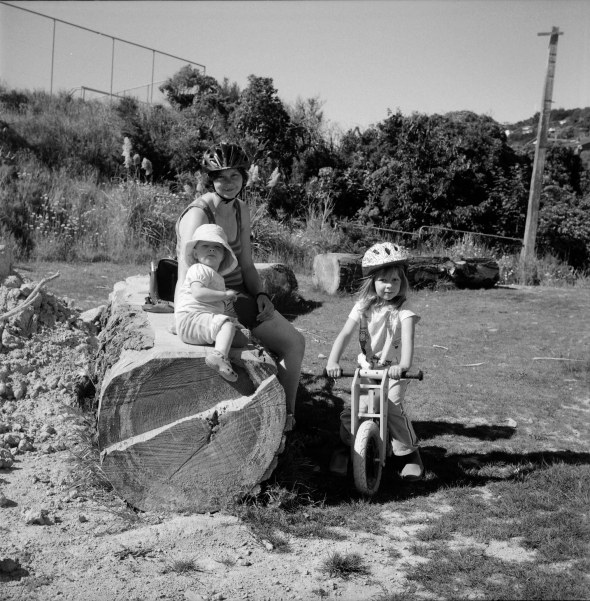 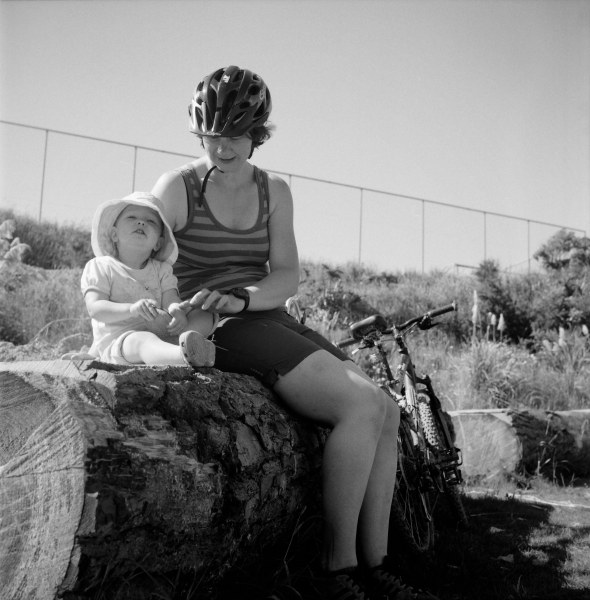