Ships Upon The Water

Spotted this ship being led into harbor by Tug boats on a recent “Drive by Shooting” trip with Cunningvision. It turned out that there were hardly anyone around to take images  of so we settled on capturing the ship before moving on… 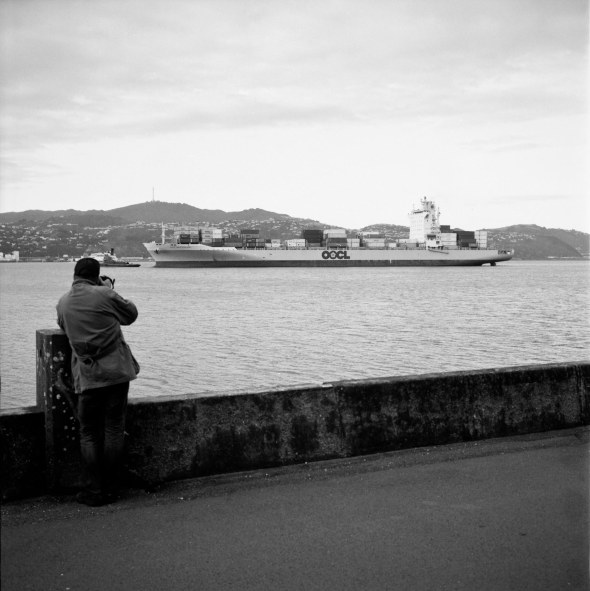