Last weekend Government House had its first open day in about the last 4 years. They have just completed a multi multi million dollar refurbishment and I guess were trying to justify it to the public who paid for it.

When we got there the queue to get into the house was about two and a half hours long and having both kids with us there was no way that we were going to be able to wait that long so we joined the rest of the non queue waiters and went around the outside of the house and looked in. The amusing thing was that there were people working at their computers while a multitude of public looked in the windows at them… Very zooish 🙂 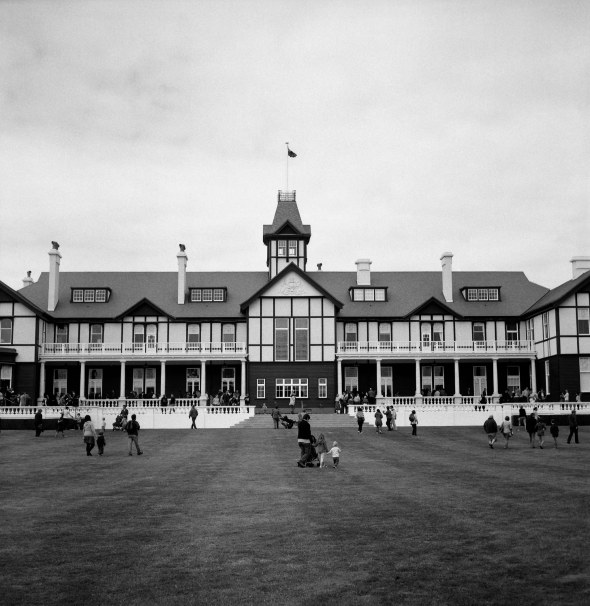 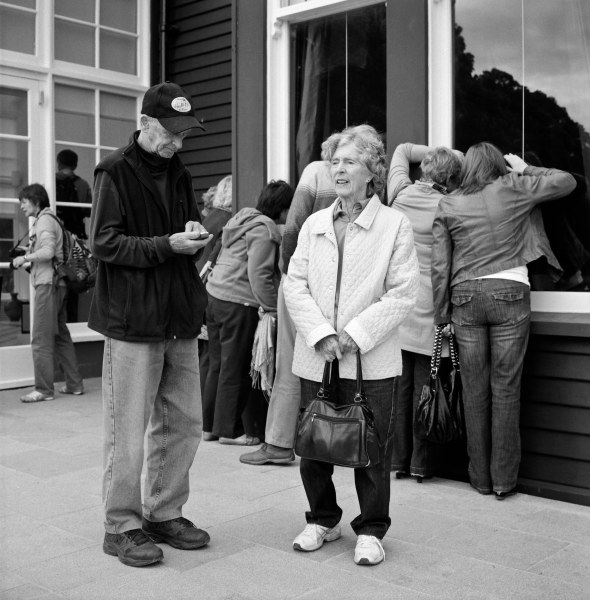