We went to the Petone fair in the weekend. We got there just as it was getting dark so after I finished the roll of 400 ISO film I pushed one to 1600. If you have ever shot a Rolleiflex in low light you will know how near impossible it is to focus so mostly this was using the distance scale which at times it was even too dark to see.

This was the best one of the night 🙂 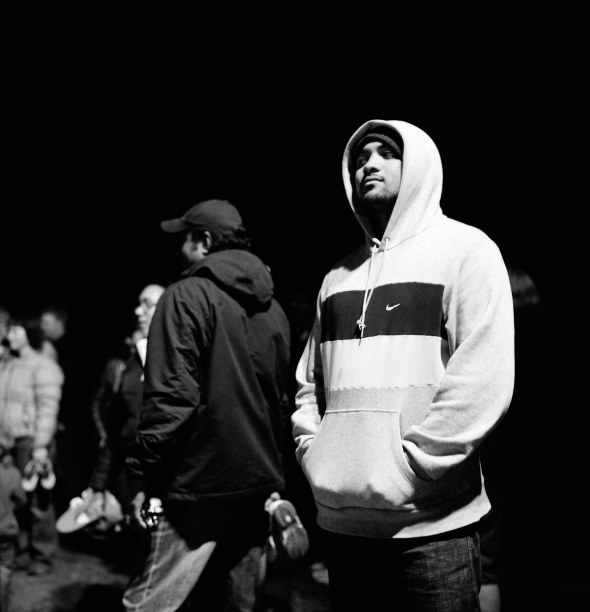 This entry was posted on 14/09/2011 by darkhalide. It was filed under Blog, Rolleiflex, Street and was tagged with Dark, film, night, Petone, Petone Fair, photography, Rolleiflex, Simon Burrow, Street Photography, wellington.