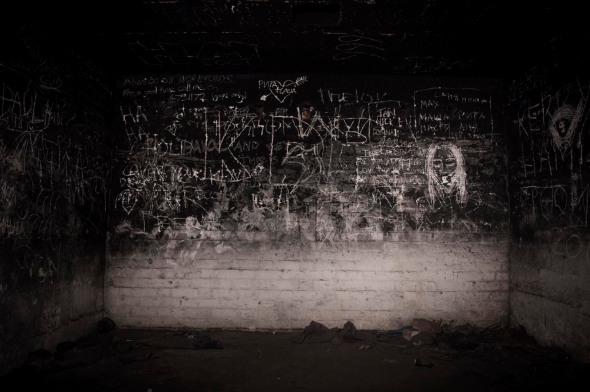 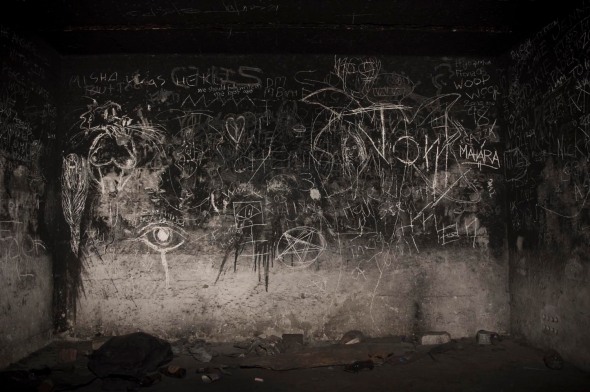 This entry was posted on 30/11/2011 by darkhalide. It was filed under Military Sites, Urbex and was tagged with Battery, d70s, Dark Halide, Kau Point, Painting with Light, photography, ruin, Tunnel, Underground, Urbex, wellington.