Some shots of Fort Buckley. I stress these were just test/location shots as the day I went the light was super bright 🙂

Fort Buckley at the entrance to the  Kaiwharawhara gorge housed a couple of guns for defense of the inner harbor and was originally built around 1885.

When I was there at the end of 2009 it looked like the area was getting an upgrade with a new walking track down to the gun pits. 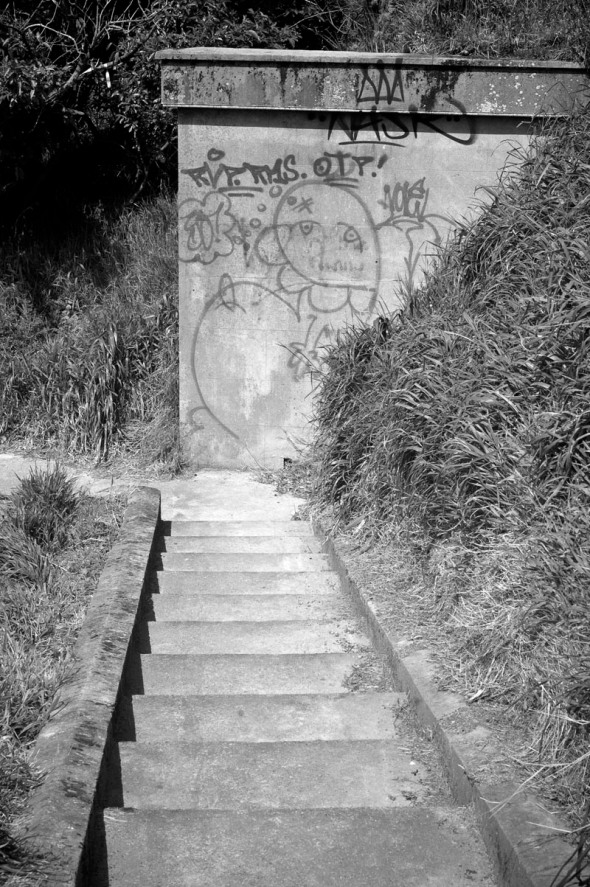 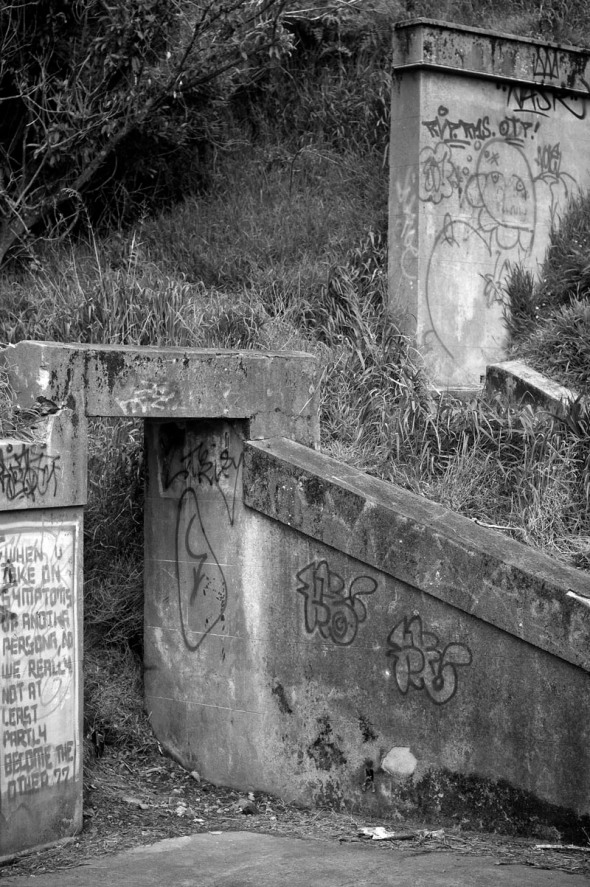 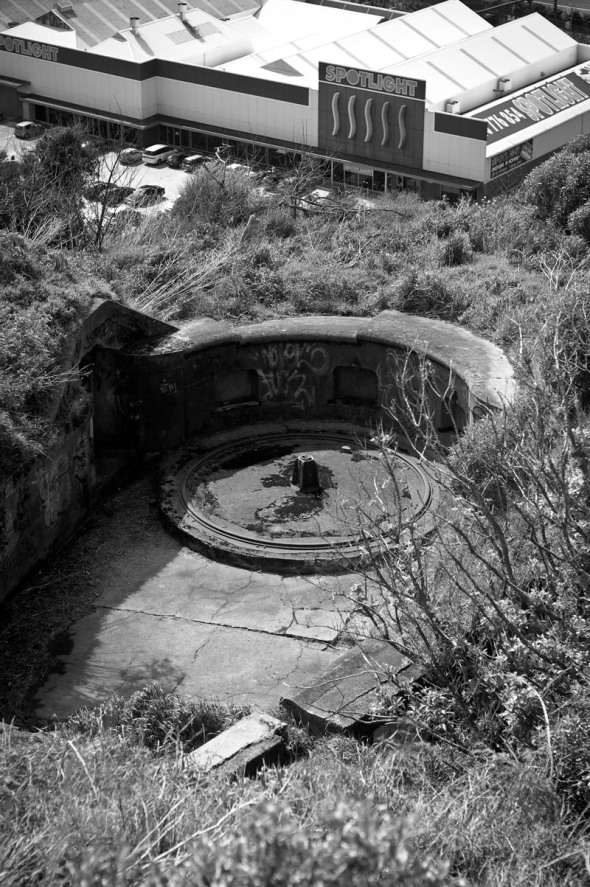 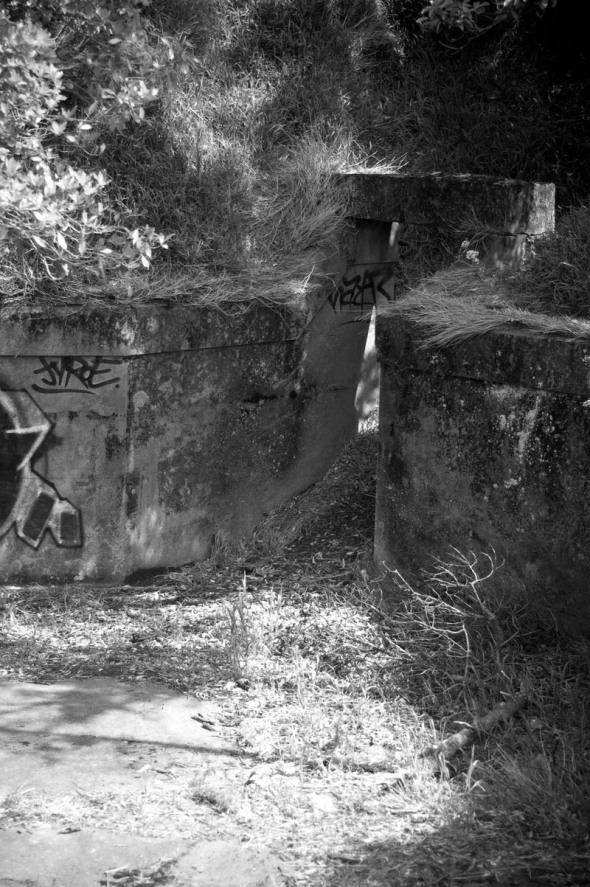 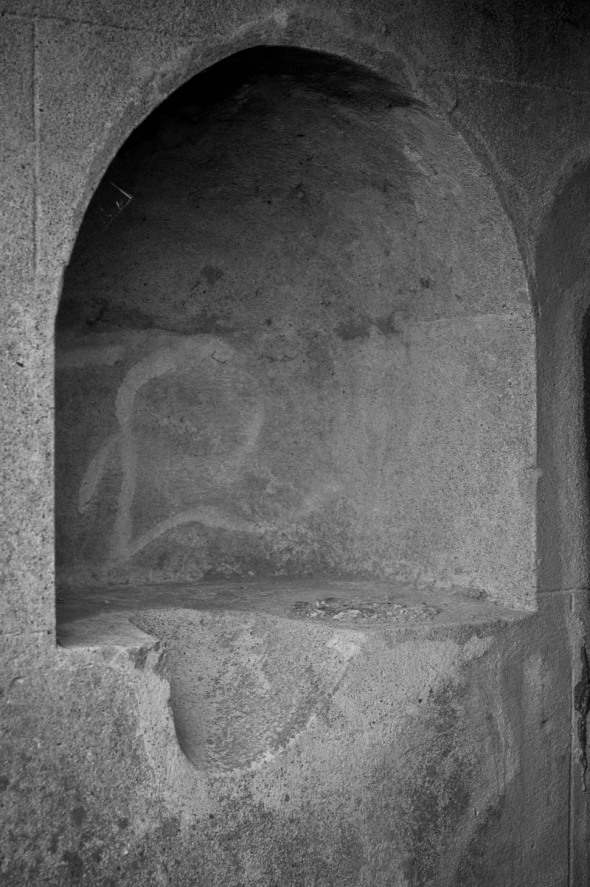 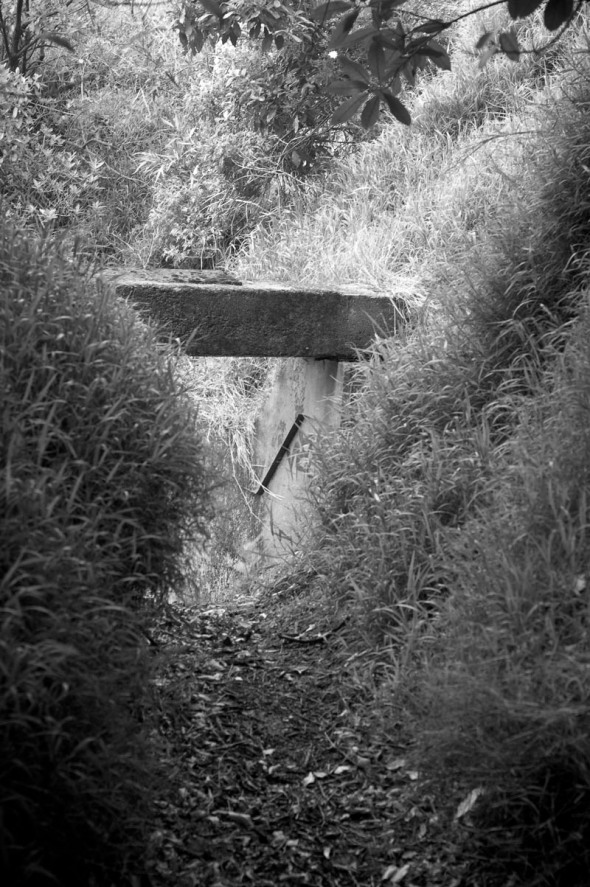 More location shots of bunkers again today. This time above Seatoun, these were to protect Port Dorset which lay on the other side of the ridge and the harbor entrance.

There are some old images of it HERE although the two gun pits are pretty much just rubble.

These were by far the most overgrown battlements and it looked like someone had been living in one of them. I especially liked how the metal shutters on one of them had rusted to look like lace. 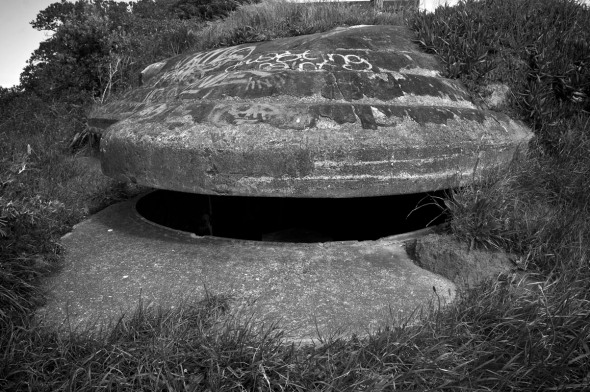 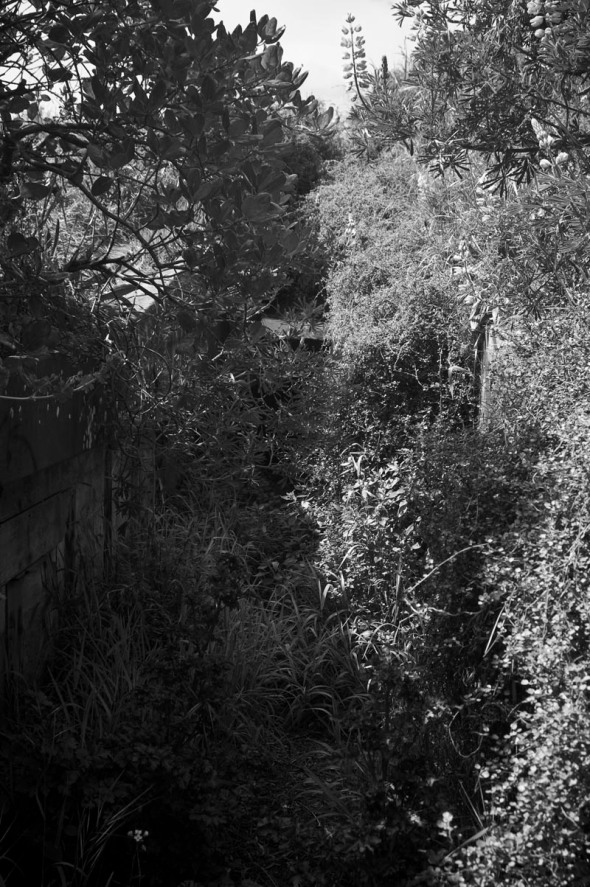 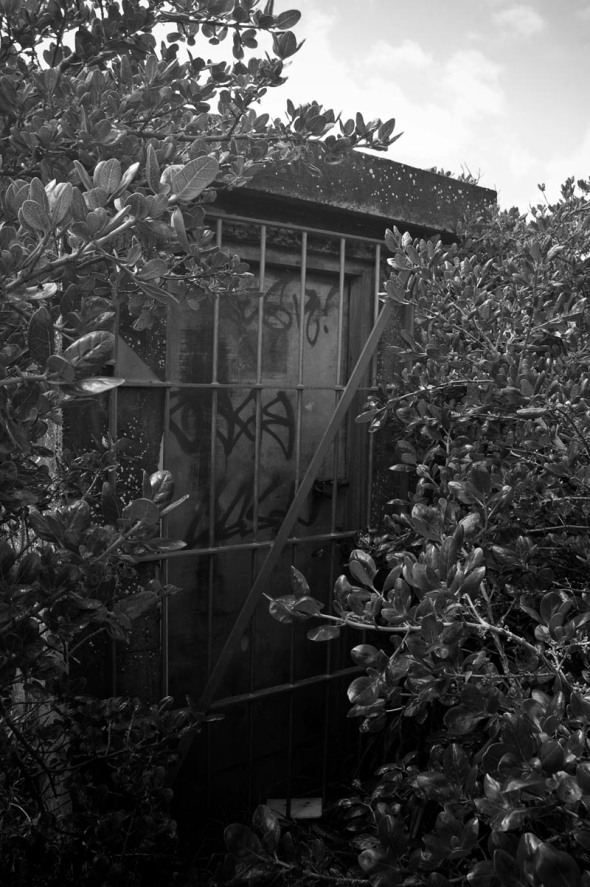 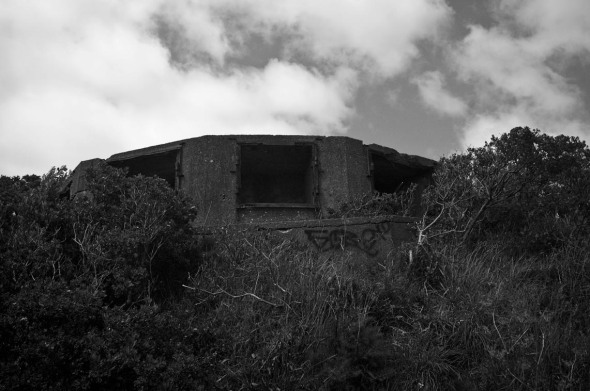 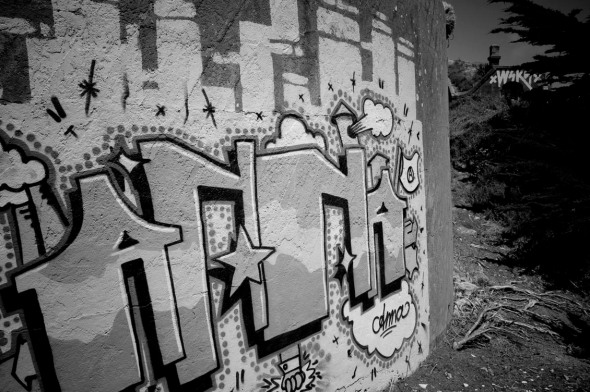 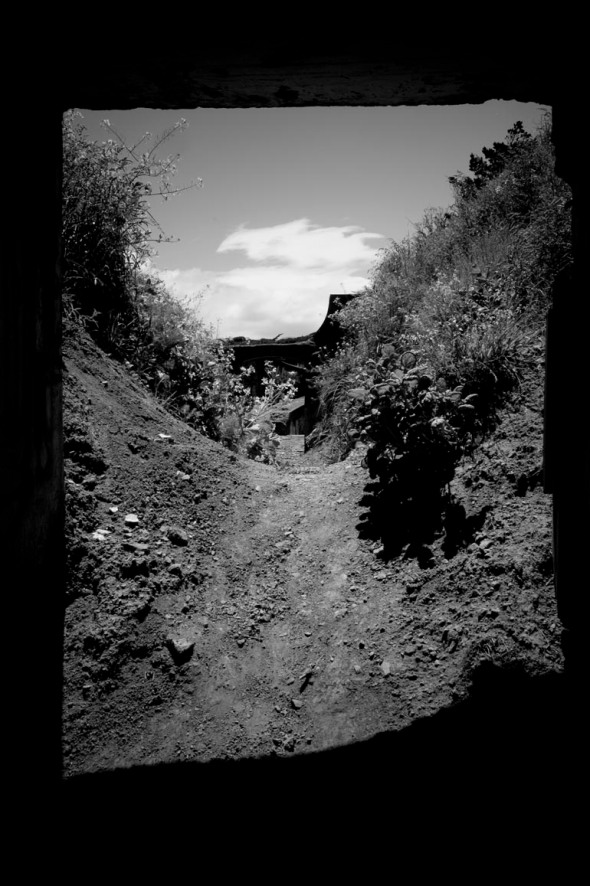