Night Concert at the Botanical Gardens

A couple of weeks ago I took my daughter Emily to a late concert at the botanical gardens… They have a mass of lights set up throughout the gardens which is pretty cool to see and I had promised Em I would take her even though it was a couple of hours after her bedtime.

The concert was Newtown Rocksteady and Emily didn’t like it that much mostly because it was quite loud so we didn’t hang out near the stage like I would have preferred but ended up wandering around until the lights came on about 9, two hours after she normally goes to bed. 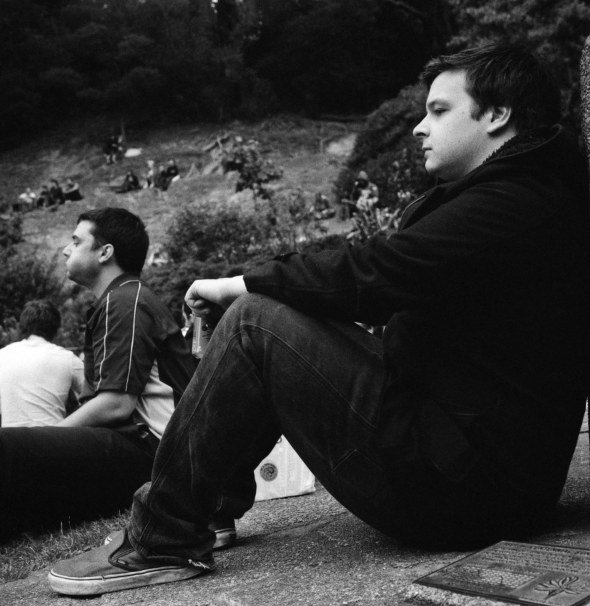 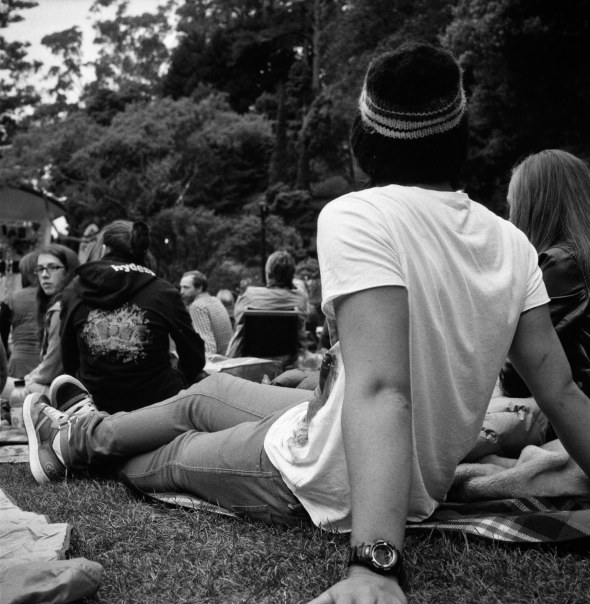 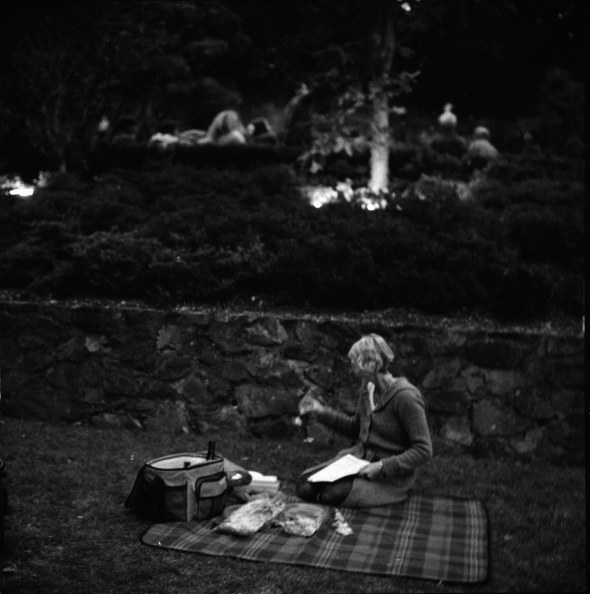