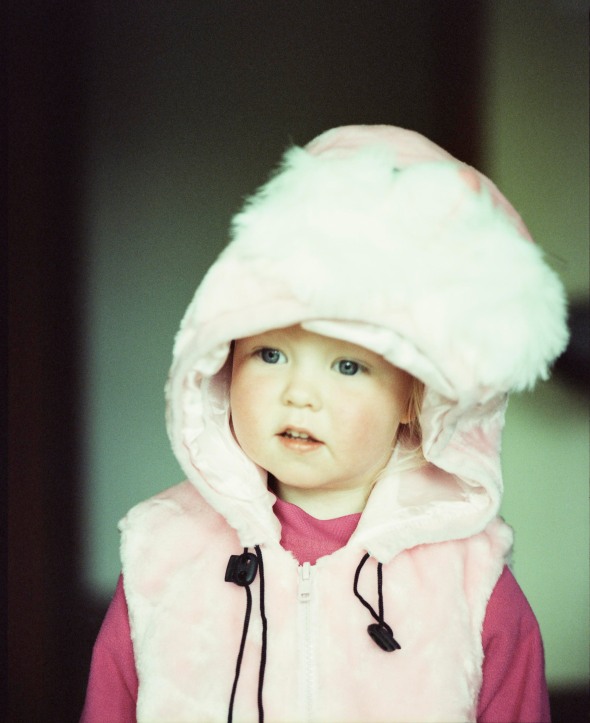 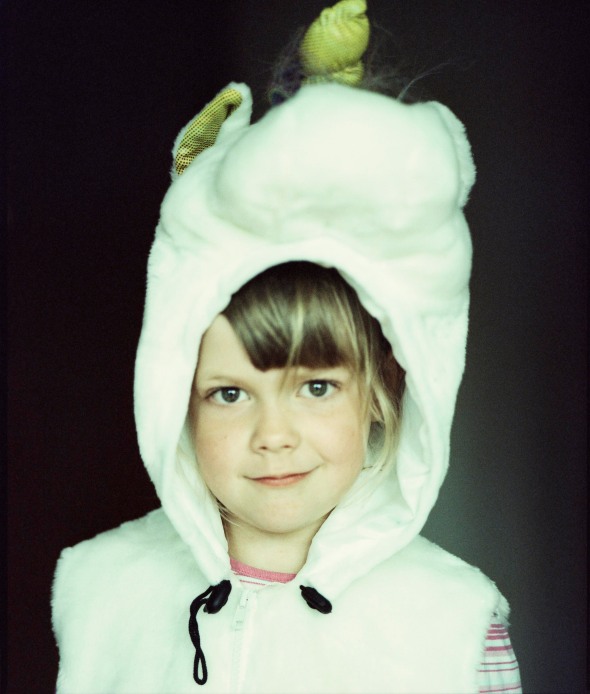 This entry was posted on 12/11/2011 by darkhalide. It was filed under Experimental, Mamiya RZ67 and was tagged with Dark Halide, Expired Film, Kodak, Mamiya, photography, RZ67, Simon Burrow.