Passengers on the Somes Island ferry.

Enclosed spaces where everyone is together are great, people don’t even realise they are having their photo taken… Not the best shot and could do with a better crop but I like the expression and interaction.

Divebombed By Gulls On Somes Island

More shots from Somes/ Matiu Island. These are taken with my trusty Nikon D70s and with an 18-70mm Len.

Most of these birds have nests at the best vantage points on the island…Places I wanted to go to take some nice panoramic shots of the island from high up… needless to say I didn’t get to take the images I wanted but made do with taking shots of the gulls instead.

No gulls were hurt or nests disturbed during the capturing of these images. 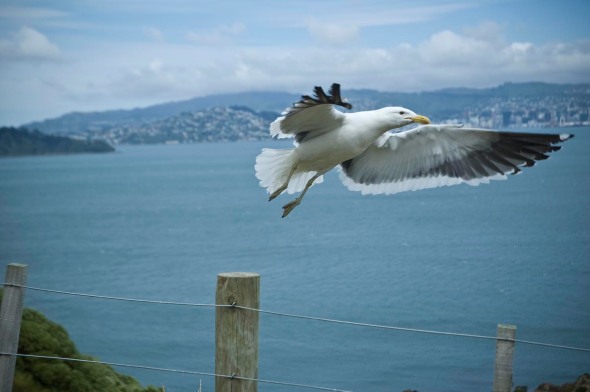 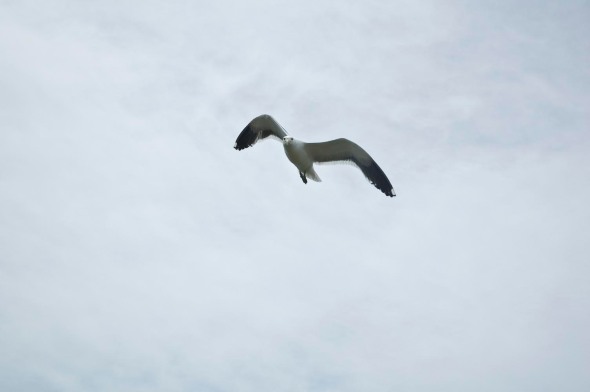 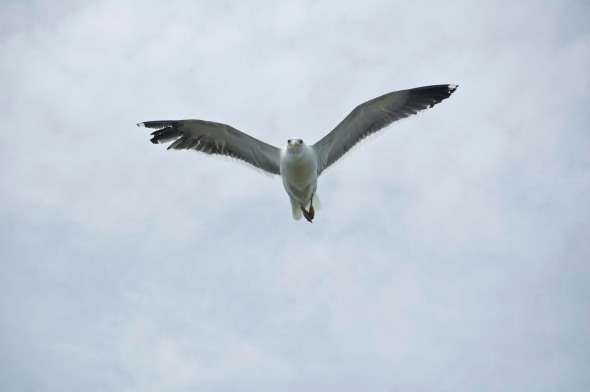 A shot from my trip to Somes/Matiu  Island last week.

At first glance nothing special until you realize that this is a fixed lens camera with a focal length of a 50mm on 35mm film. I think the focus put the gull at around 4 feet from where I was standing which is nearly as close as the Rollei will focus. The Gulls were nesting with offspring and were pretty territorial… more on that in another post…

As a family we went to Somes/ Matiu island in the Wellington harbour. The island has been used for many things from quarantine of both people and animals to internment for foreign nationals at time of war… It has a lighthouse which was built-in 1900 to replace the lighthouse built-in 1866 (images to come) and the remains of an anti-aircraft battery not to mention its a pest free zone so there are no rats or mice or other nasties so it is a safe haven for many of New Zealand’s endangered wildlife.