The Great Sunday Bake Off Fundraiser

The Great Sunday Bake Off was an event to take some home baking to the people of earthquake stricken Christchurch. The idea was that lots of people bake and then drop what they have baked off which would then be loaded on a bus and transported and distributed in Christchurch.

The response they got from Wellington was great and they ended up having too much to fit it all in the bus… The leftover was sold as a bake sale and the money, matched by BP, was donated to the Red Cross… They ended up donating around $16000 as well as all the baking that went to Christchurch.

A good effort all round!

Here are some pics from one of the drop off points at Civic square after I had dropped off some ANZAC biscuits that Amanda and the girls had made in the weekend. 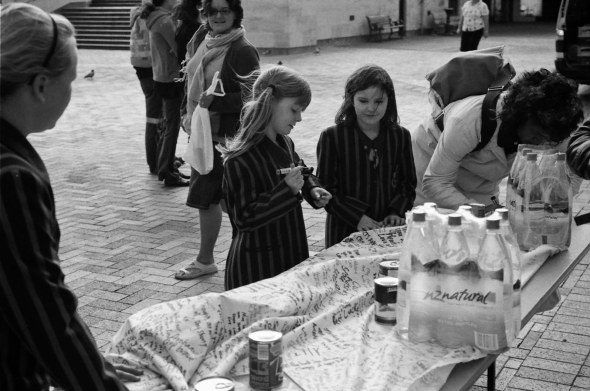 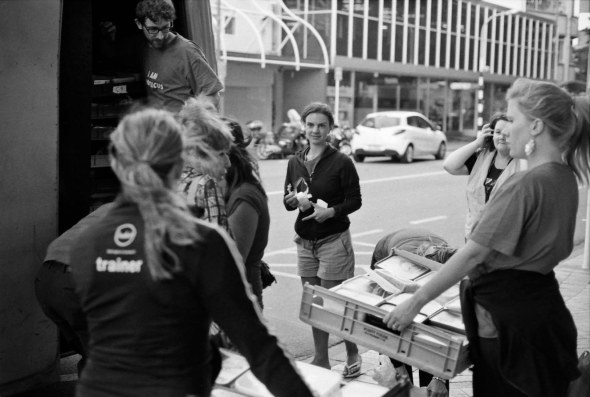