This is the second part of the rose that I found on the beach last week.

This time I was playing with light fall-off with a saftbox directly above and very close to the rose.

You Know Your Camera Has A Fault When…

I bought a Olympus OM10 from an opshop the other week. It came with some sweet lenses but it appears there is something wrong with the shutter, the first shot when you pick it up each time is always over exposed… Oh well might just have to find an OM1 or something similar to put the lenses on 🙂

Still I quite like the abstract nature of this shot…

Testing out the Olympus OM10, Self portrait styles… Turns out that the camera has a fault 😦

Last post from the GCSB protest on last weekend in Wellington.

These ones were taken on a Nikon FG20 which I bought from an Op Shop for $35. The film is also 8 years expired which gives it a bit of flaring and blocking out of the blacks.

I quite liked the effect as its not your usual super sharp, super well exposed documentary photos we are use to seeing. 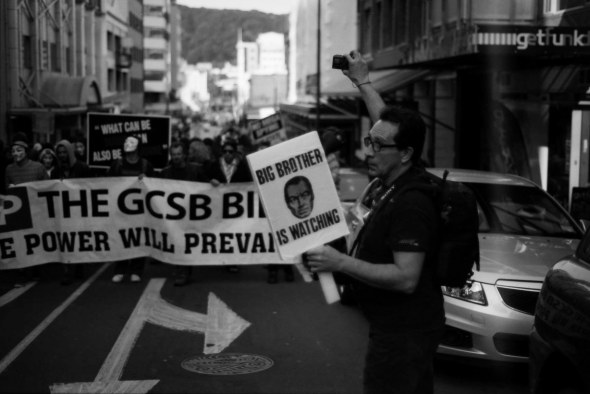 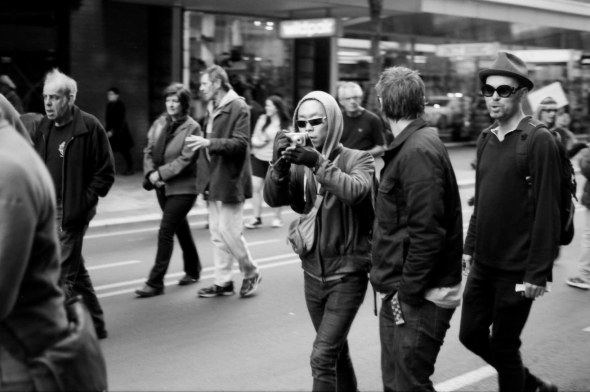 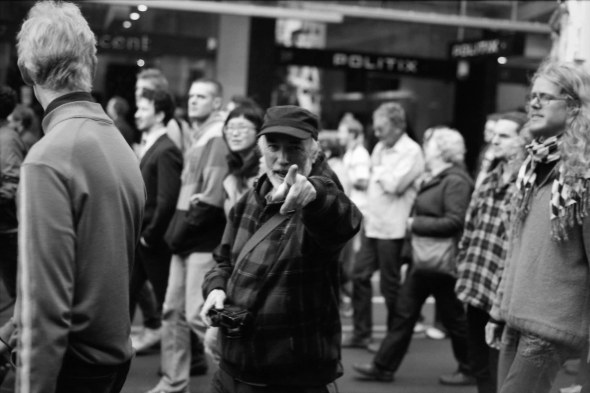 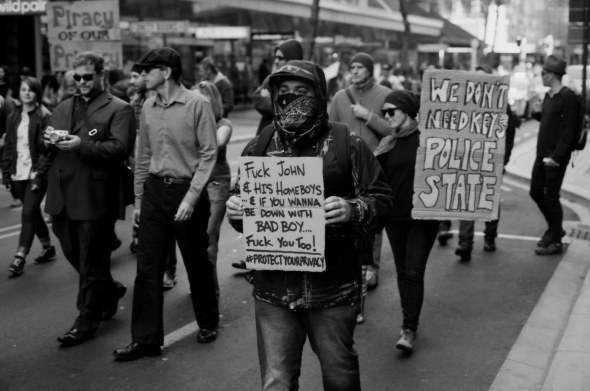 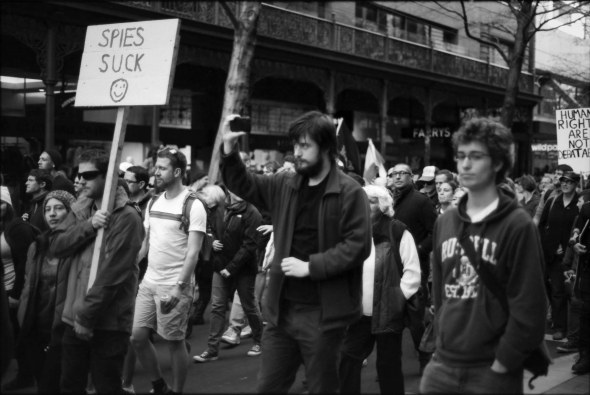 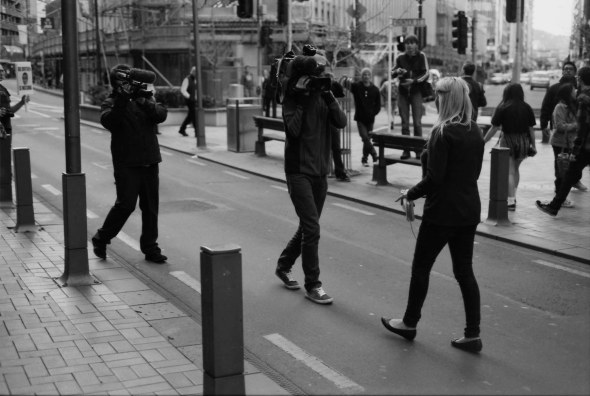 From latest urbex adventure with Fergus

Here goes some shots from last weekends shoot with Melissa, Alicia and Renee.

These are from my F5 that was loaded with Ilford Delta 3200 Film and were possibly the only images that really looked like I saw them in my head. I only started using it near the end of the shoot rather than reloading my RZ67 and Rolleiflex. 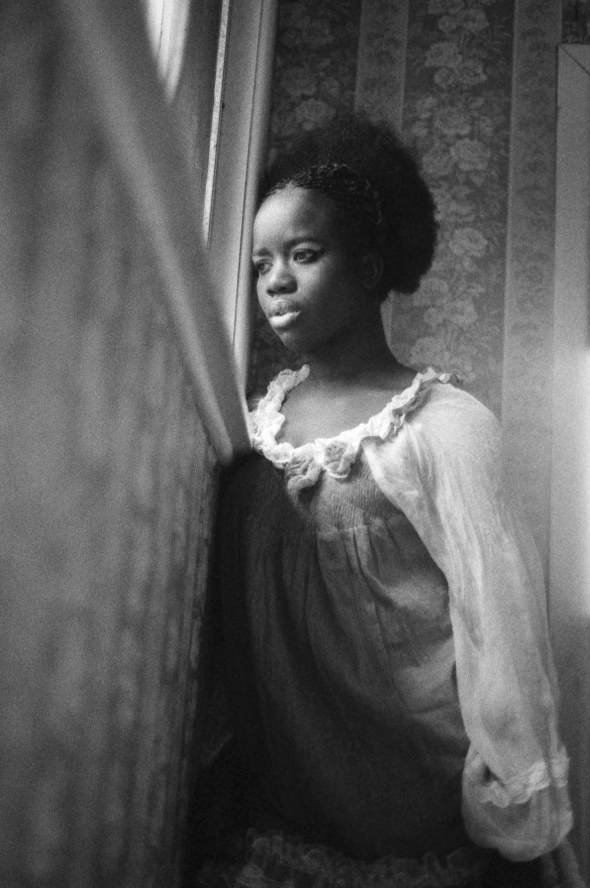 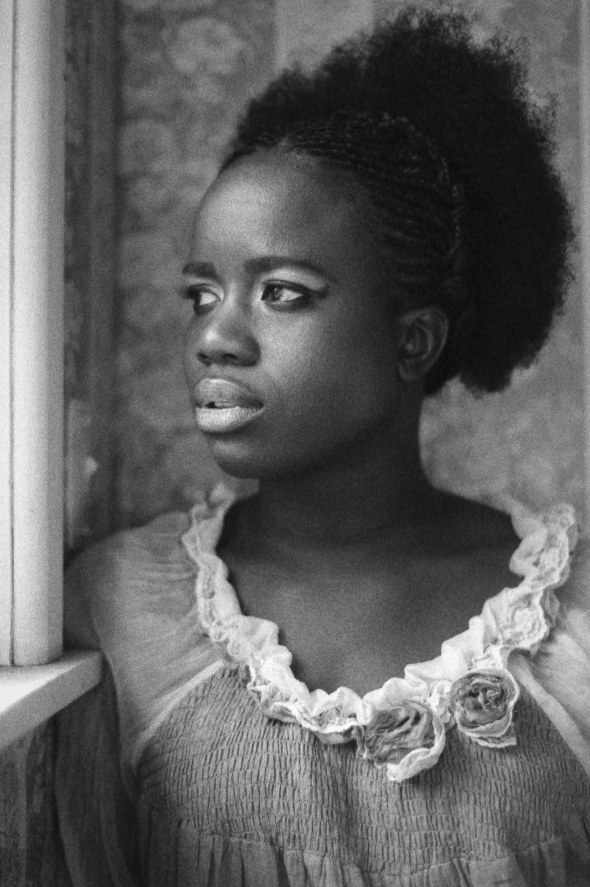 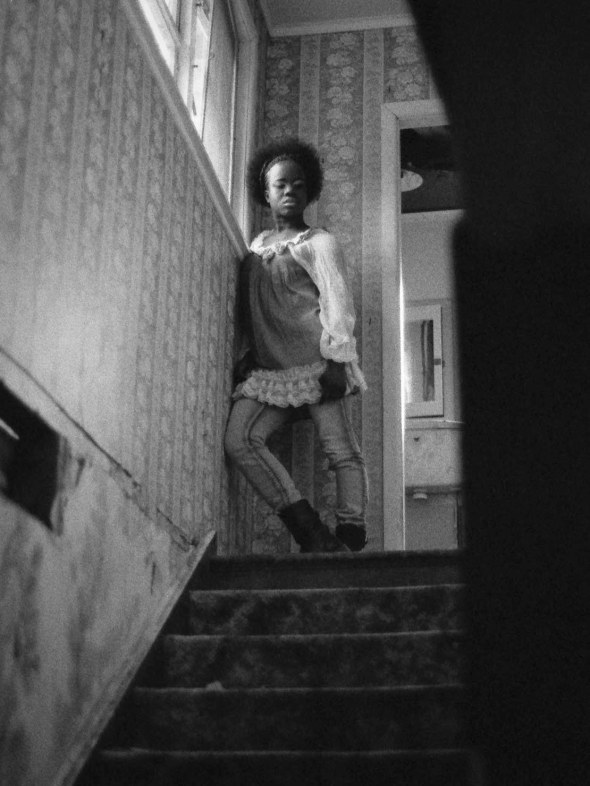 Shots From A Lost Film

When I was looking through my film in the fridge preparing to go away for 4 weeks holiday I noticed one roll had 9 shots off it already (a big 9 was scrawled on the outside of the film cassette). I ended up using the rest of the film a few weeks ago and when I got it developed I found some picture from the rugby 7’s from maybe 4 years ago.

Anyway here goes a few of them. Gotta love film for getting surprises 🙂 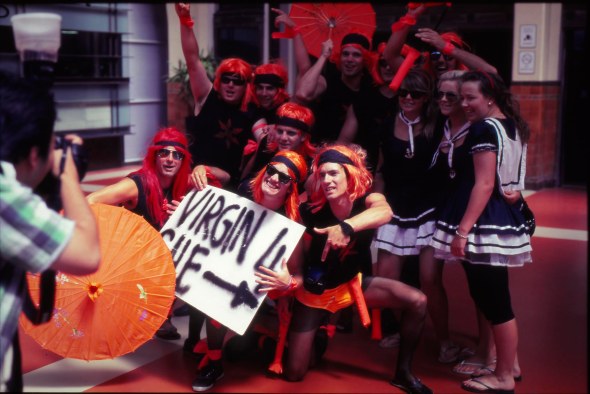 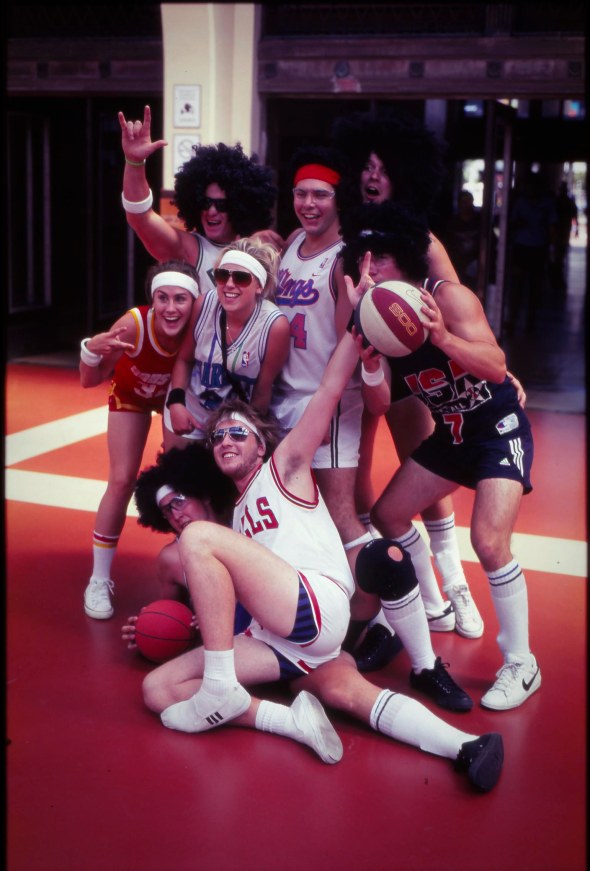 Some shots from a few weeks back at an abandoned factory. 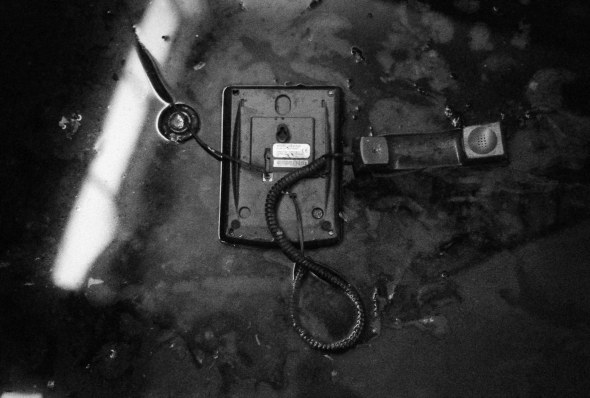 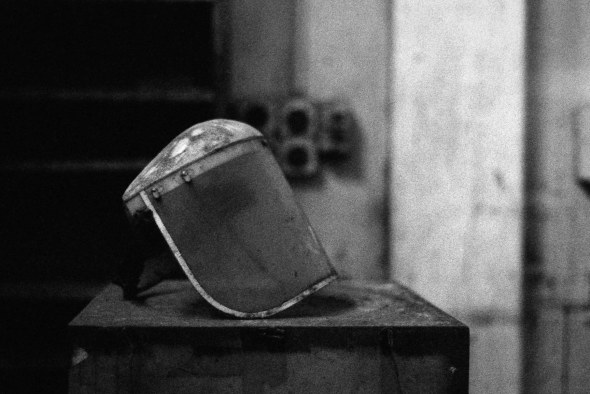 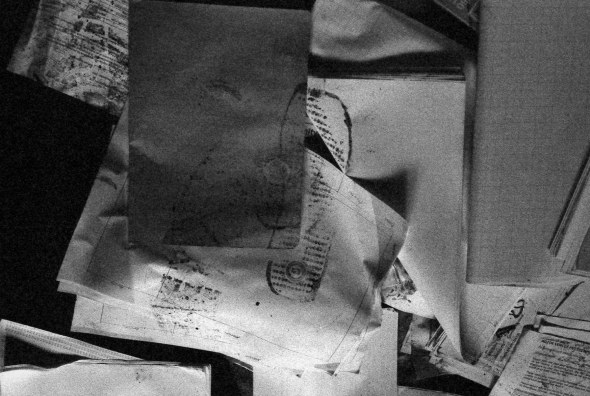 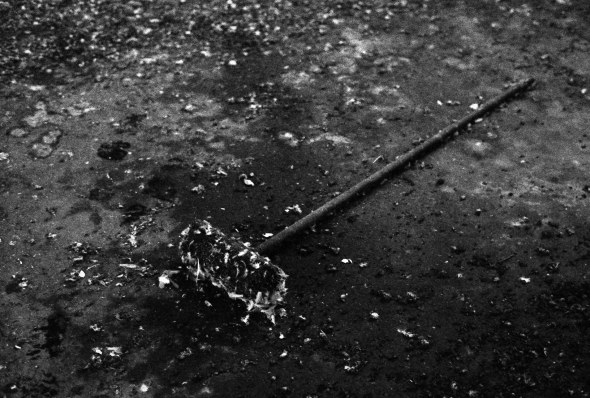 Yay I managed to make my computer work again! 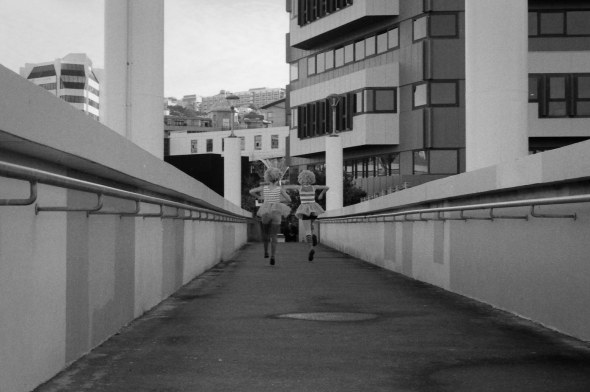 A quick timelapse from above the Wellington Airport as the sun was going down. It turned out a bit short for my liking and has no sound since I still dont have any decent editing software 🙂

Going to go back and re-shoot sometime 🙂