Triathlon in Wellington on the 12th of March… Amusingly this was being run in the harbor in the midst of a tsunami alert throughout the Pacific. Although the risk was relatively low and the event would be finished before the tsunami would have hit it still made me smile 🙂 especially when I asked one of the lifeguards about it and got back the typical kiwi reply of “she’ll be right”

It would have been nice once again to have my 80-200 f2.8 but thems the breaks since I wasnt really expecting to shoot at a triathlon… 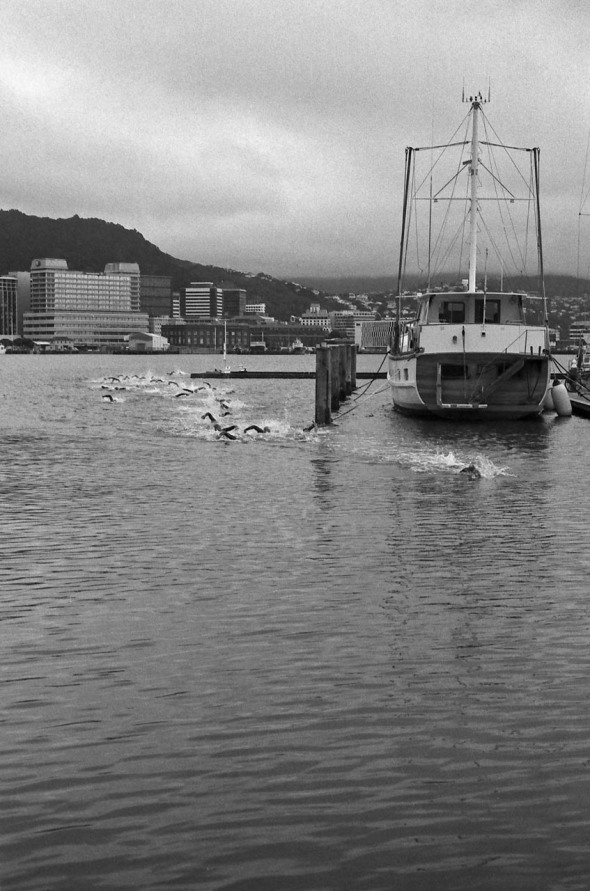 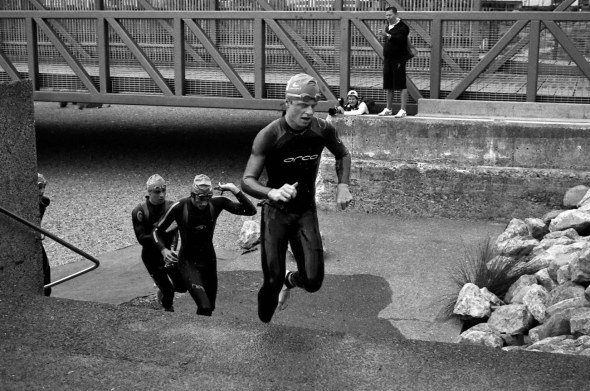 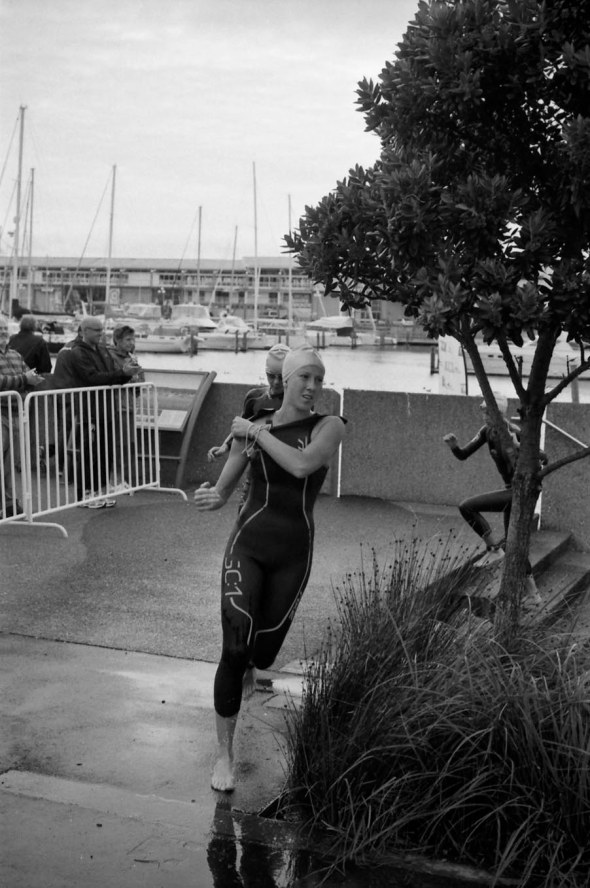