A couple of weeks ago I was involved with a photo shoot for TINKture Tattoo Aftercare by Le’Esscience with Bev Short. 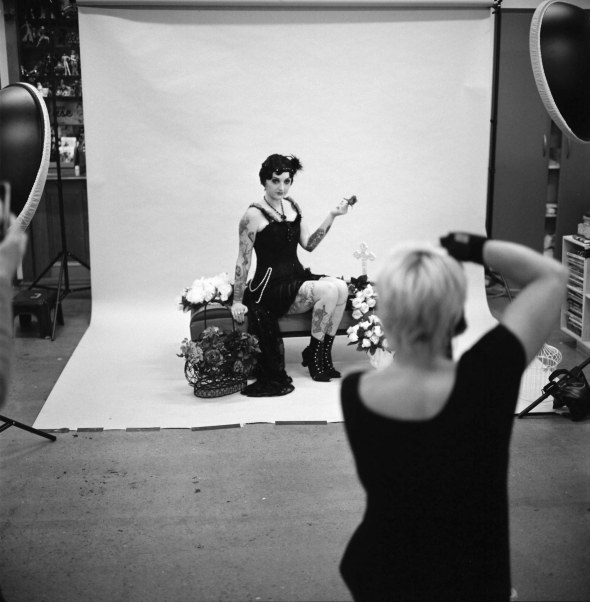 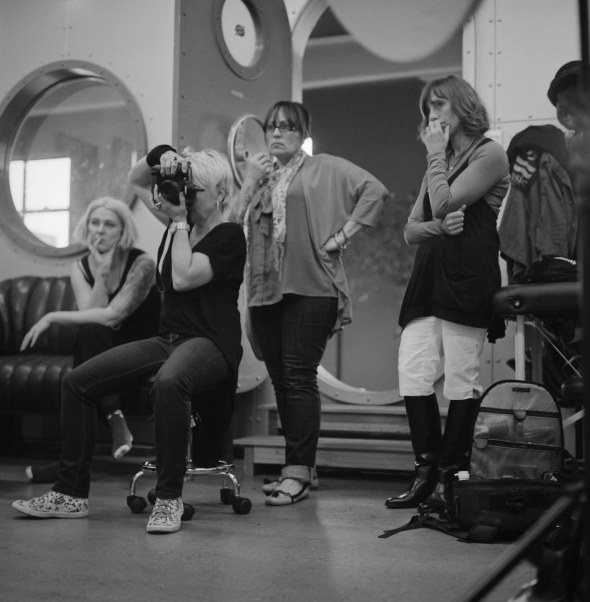 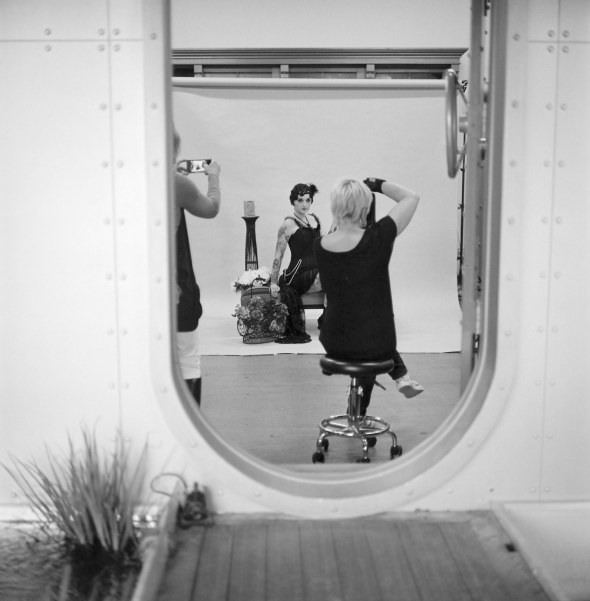 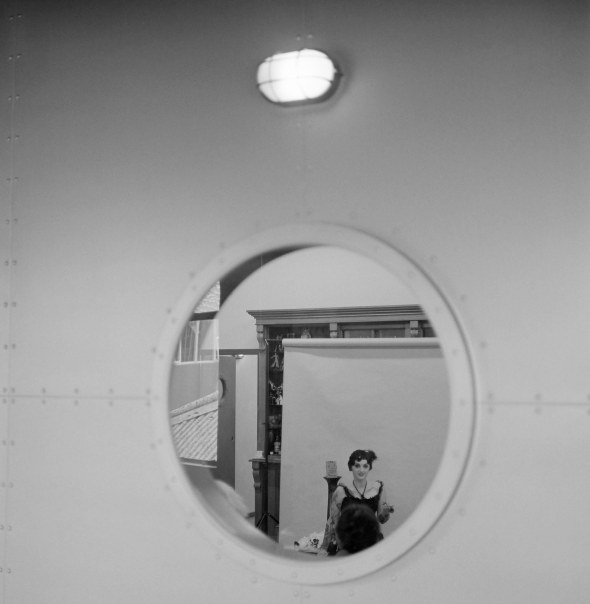 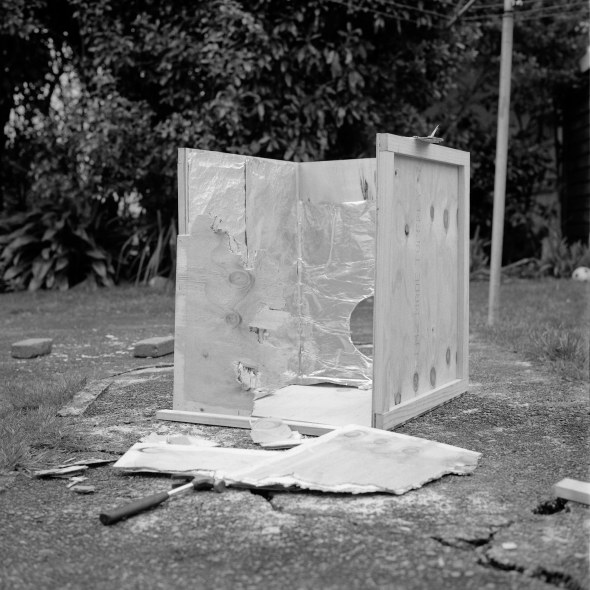 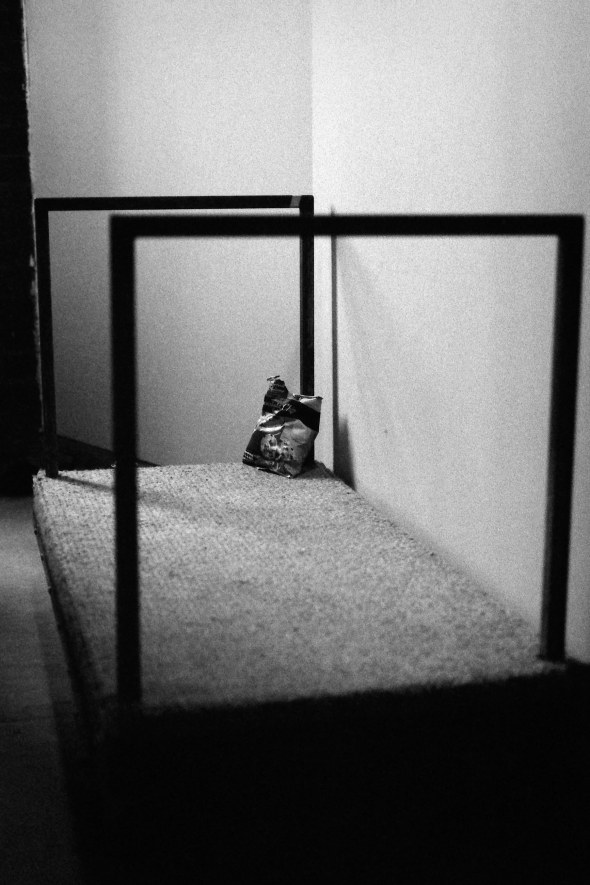 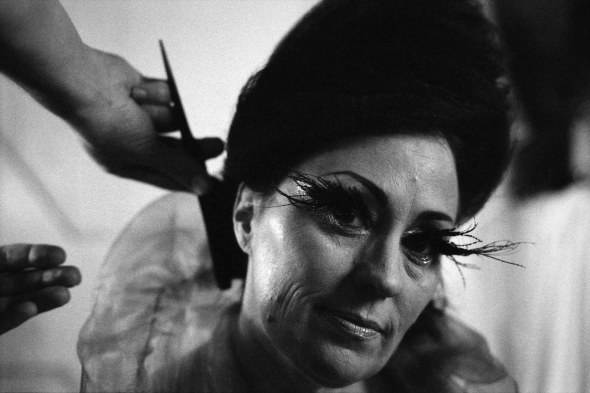 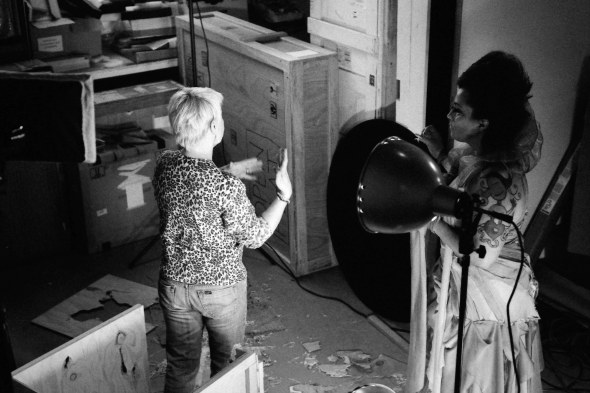 Another shoot with Bev Short, who currently has her “All Woman”  exhibition at the New Zealand Portrait Gallery, if you are in Wellington you should go and see it, some of the shoots are on this blog. This one was for her new Tattoo project.

Driving up to the location the weather started to look ominous and as soon as I pulled in it started to rain. I was there first so started scouting around for an indoor location just in case the rain didn’t stop but luckily by the time everyone else got there it had stopped enough to go on with the original location.

Bev and Matt Middleton (SFX make-up) had spent an afternoon constructing a set of angel wings that were going to be put on the model, Andre, using duct tape (see images 3 and 4). The initial setup went well apart from the strong wind that started blowing, luckily Andre’s cousin came along with him and ended up holding the 5 foot softbox from blowing away for a couple of hours.

With wings held on with a roll of duct tape Andre came out and stood on his mark only to have the wings pretty much destroyed by the wind which led to about an hour and another couple of rolls of tape being used to hold them in place.

Once this was sorted out the next element was a dove (we only got 3) which was to be captured just as it was taking off from Andres outstretched hands… The cool thing about the doves was that once they were released they were homing and just went back to their roost… Unfortunately they were a bit camera shy and didn’t take direction too well and 1 especially liked turning its head round nearly 360 degrees which was a bit unnerving.

You can see the final image on Bevs blog HERE 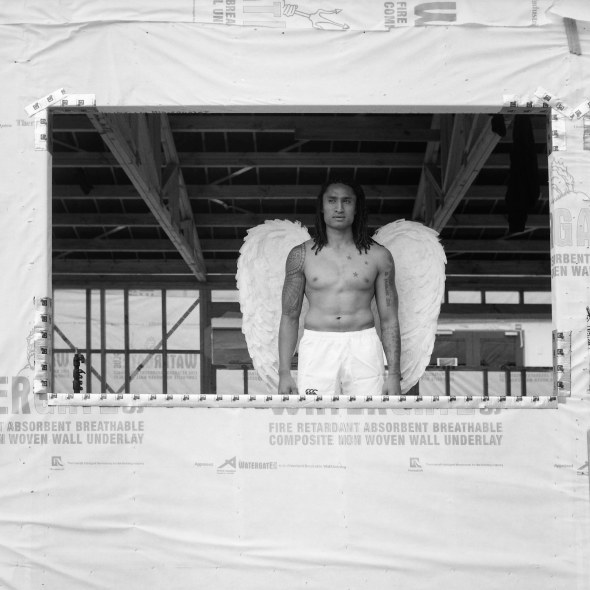 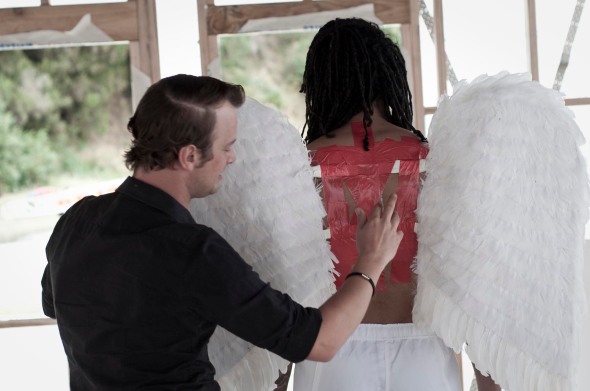 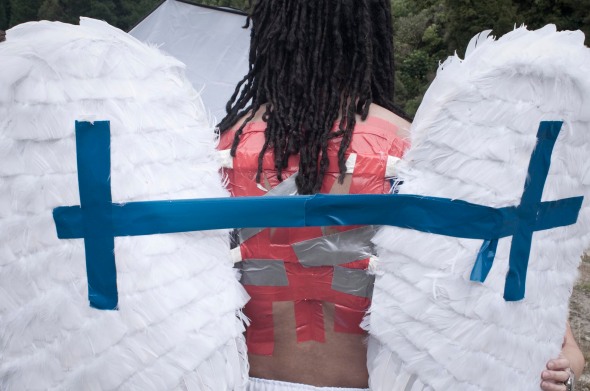 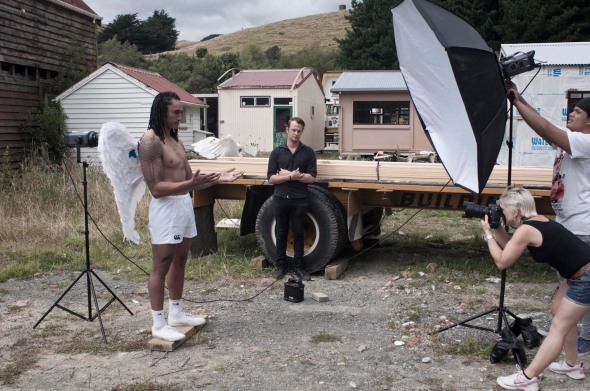