Even Mrs Chippy was looking christmasy yesterday in the perfect 28 degree heat.

Harry McNish was one of the small crew selected to go to try and find help to rescue the crew… Frank Worsley wrote a book called Shackleton Boat Journey which described the adventure.

I have a bit of family link to this as currently one of my uncles is in Antarctica restoring the historic sites used by people like Shackleton. 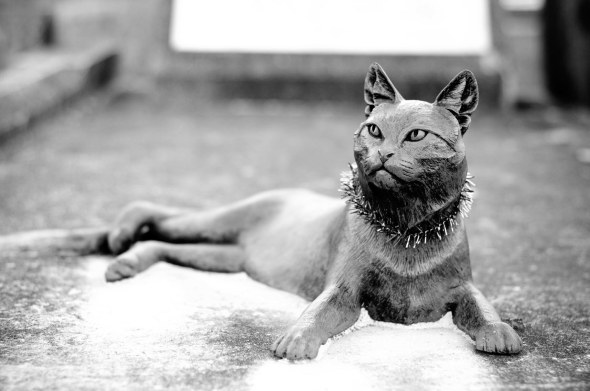