These were all shot on Ilford Pan F+ 50 ISO Film, I really love the tonal range of this film… unfortunately after I had developed these and seen how good they were I went to work to stock up only to find that someone had bought all that was left in the fridge… How Rude! I have ordered more but unfortunately it comes from Australia and wont be here before the new year 😦 . I’m going to try pulling Ilford FP4 125 ISO film to 50 ISO and see what results that will give. 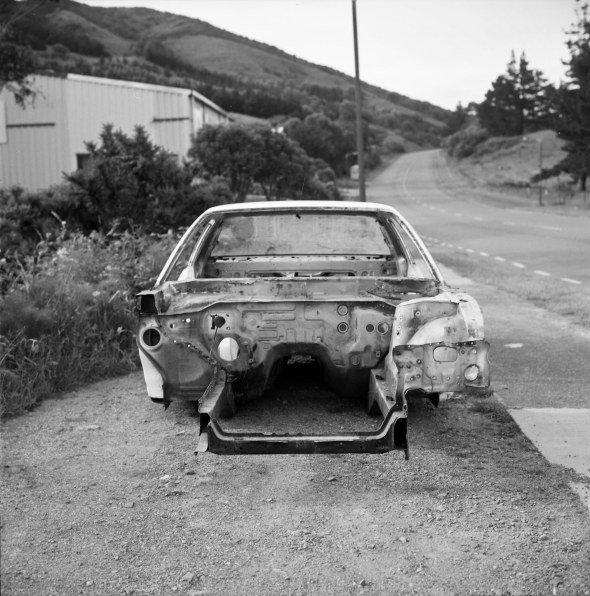 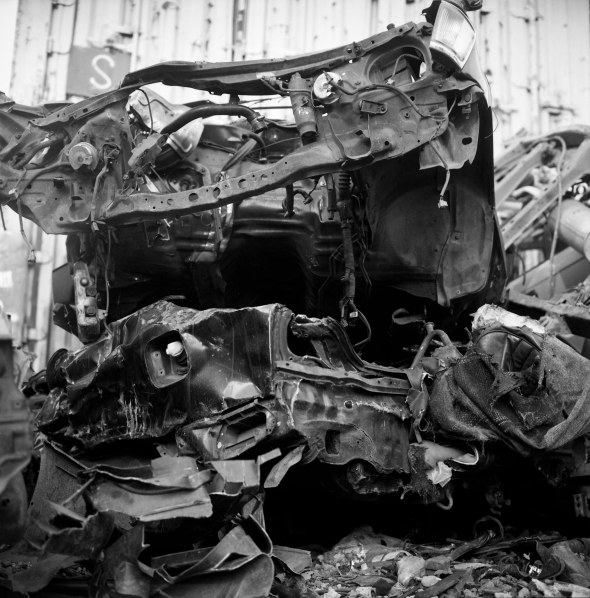 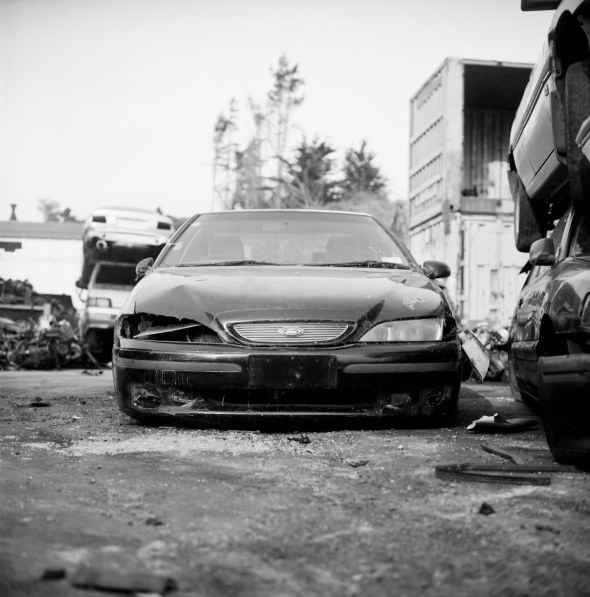 I had an assisting job yesterday with photographer Bev Short… We have done quite a bit of work together and she is reasonably cool with me taking shots like this where usually it would be frowned upon.

I like that the strobe is in the engine bay… for some reason it amuses me. 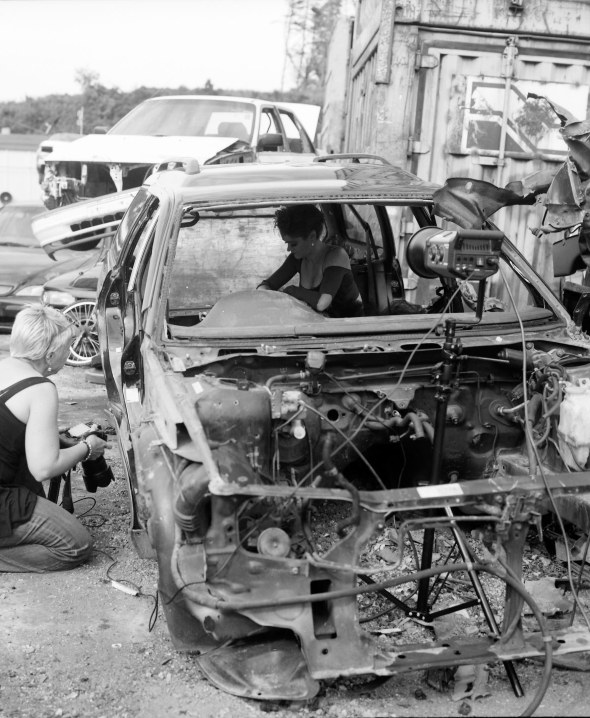 A new way of solving the problem of car parking? 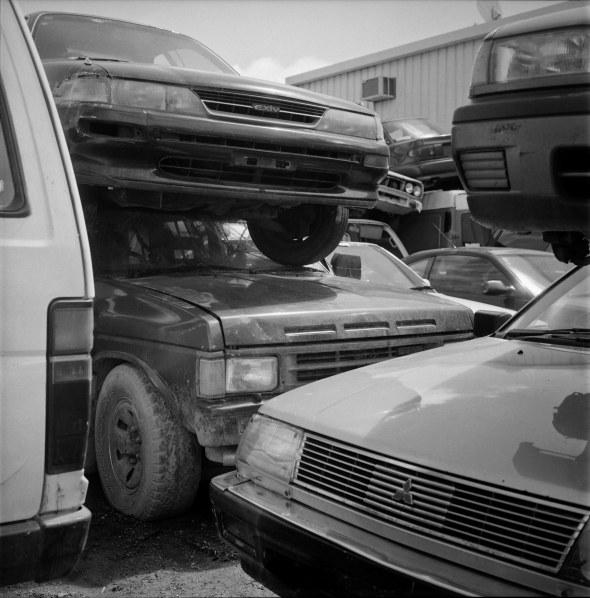