I ended up going to the Wellington Bowlarama competition in the weekend and was seriously blown away by the level of skating. A friend of mine challenged me to get a shot of someone getting air out of the bowl using Rollei (Bowlarama-10 is definitely my favourite) so I went and stood up against the fence and watched for most of the day.

Since Rollei doesn’t have any kind of motor-wind you pretty much only get one shot so it was a case of pre focusing on one spot and then waiting for something to happen in that spot. After a while it got a bit easier to predict where certain skaters did their tricks, helped quite a bit by watching where the pro photographers went and apart from people standing directly in front of me from time to time it was cool. 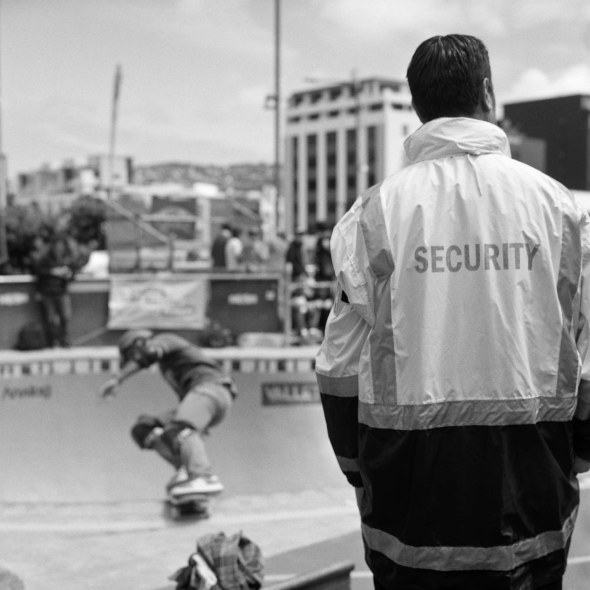 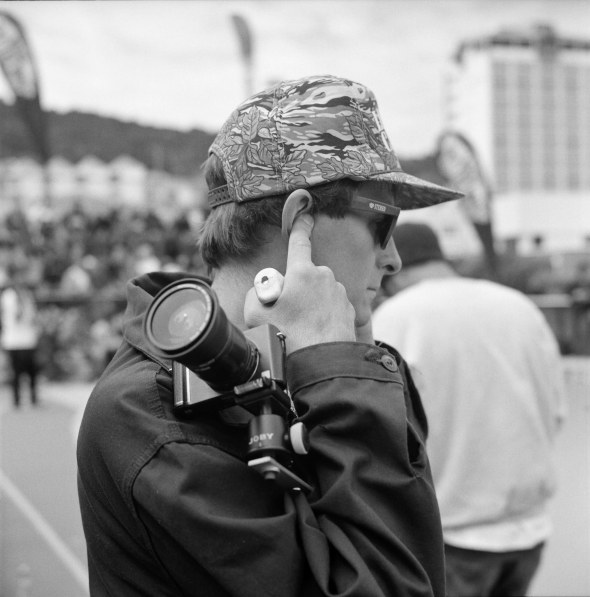 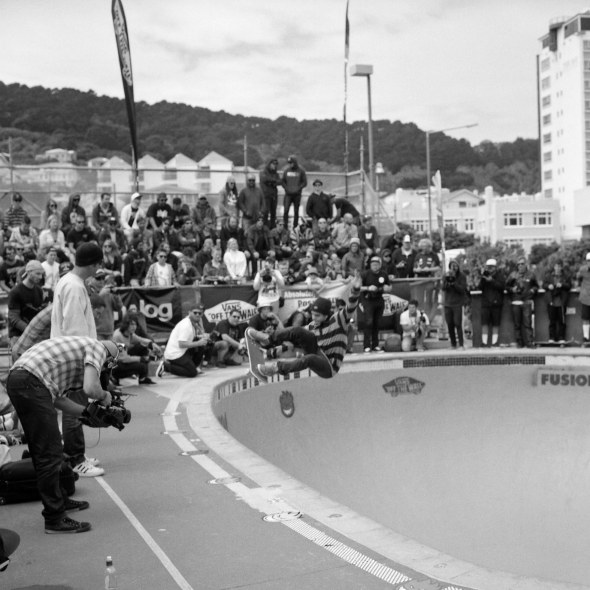 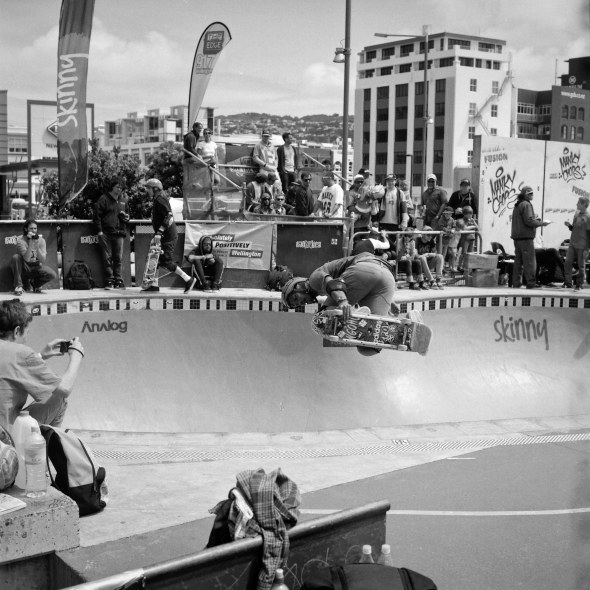 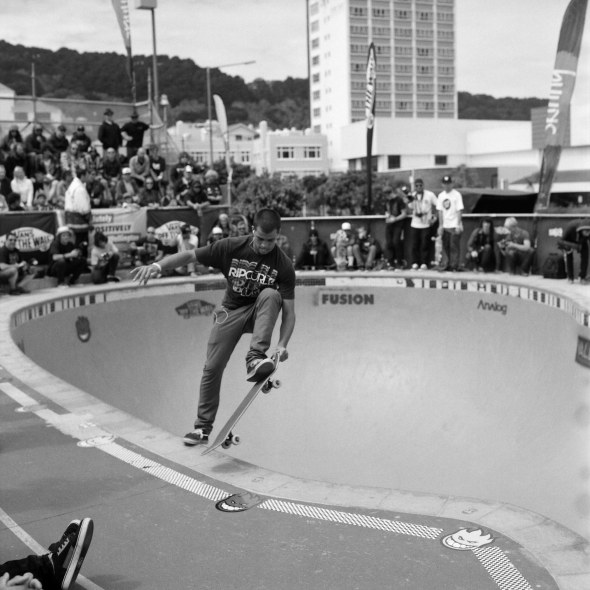 Couple of shots of fish being sold off the boat at the Waitangi Park Farmers Market last Sunday. 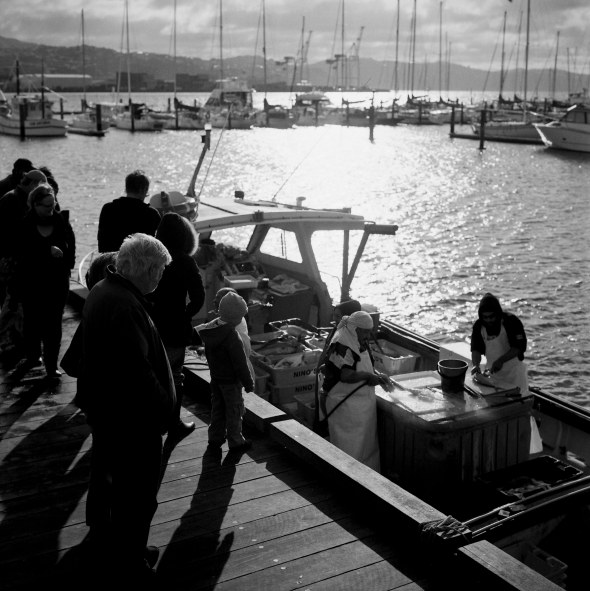