Some shots from last week when I had a couple of sick children during school holidays and a kowhai tree outside my window. 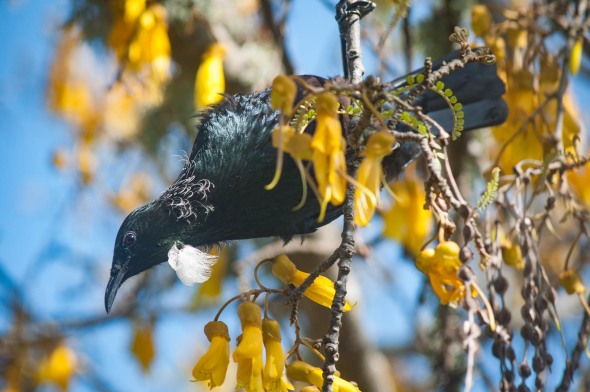 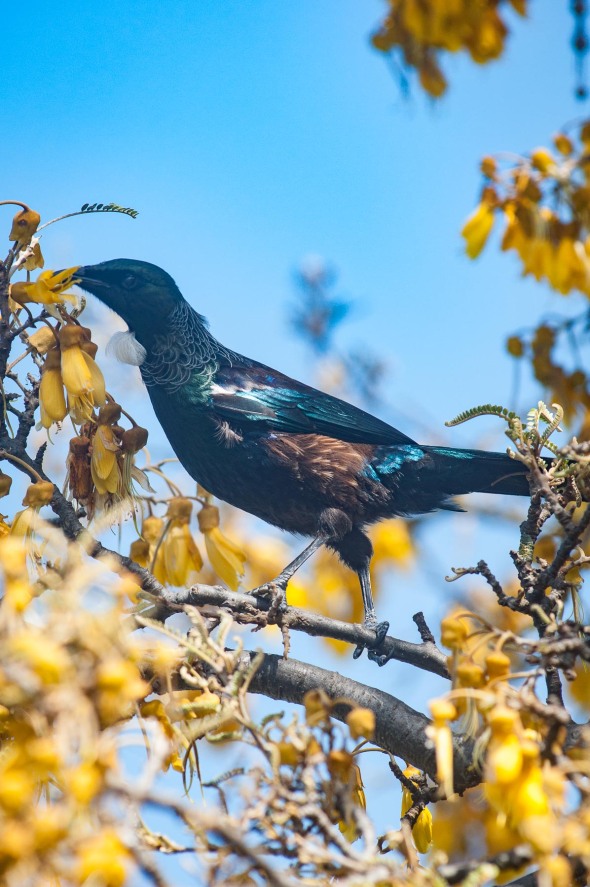 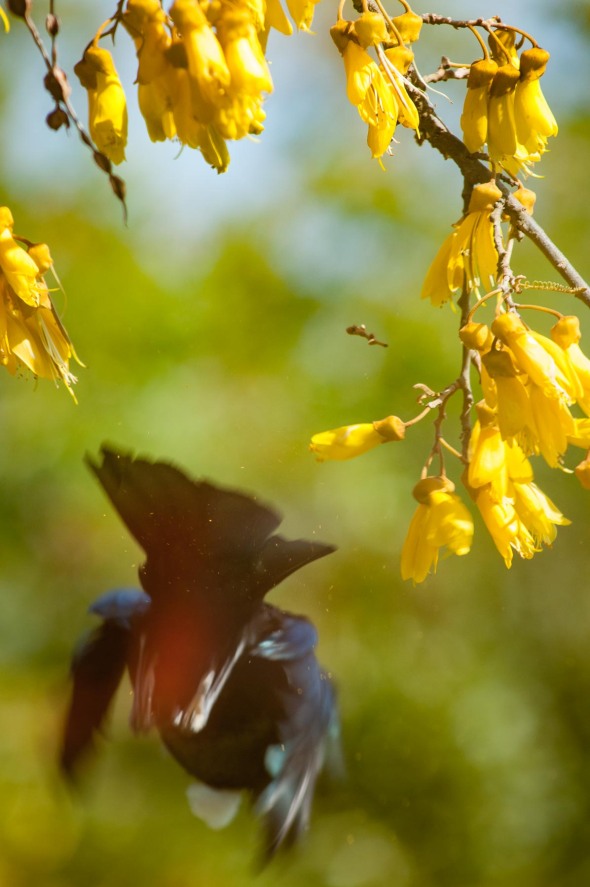 The owner who works at the shop was nice enough to let me take his pic as he was leaving work.

Ok this is what happens when I get in the proper headspace for photography and then a couple of friends happen to come along.

I had been thinking of using my garage as a studio (albeit a small one) but had always had problems with doing it because my 500W studio lights only have half and full power so getting them powered down enough to use in a small space is kinda problematic.

The workaround for this was just using the modelling lights and bumping up the ISO to round 800 (which using a D70s means noise galore). I kept the white balance on the camera set to Daylight to get the golden light which fitted this shoot.

Yes its a Self Portrait 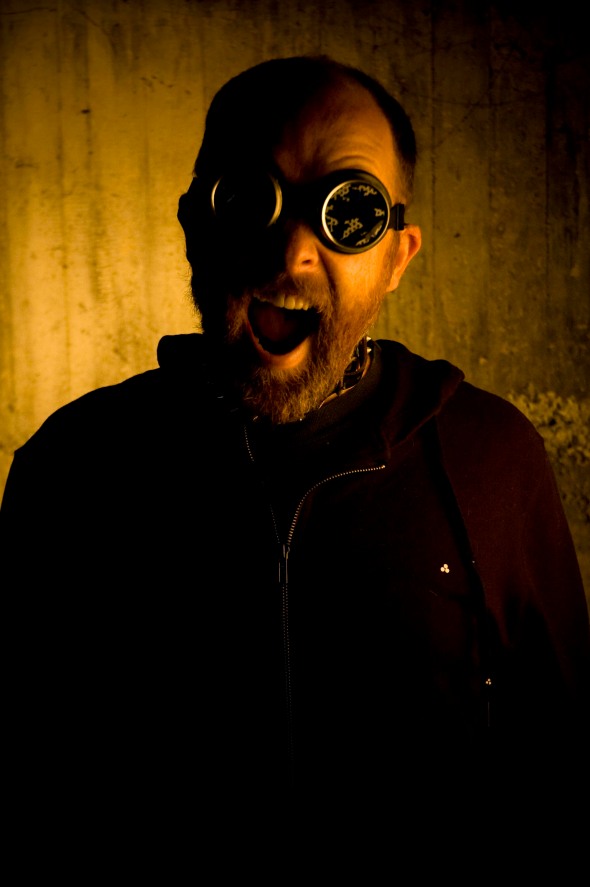