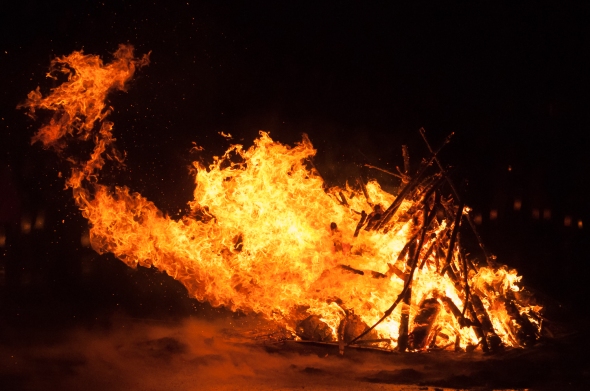 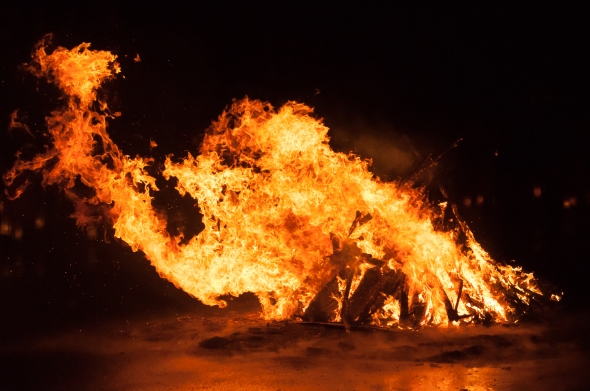 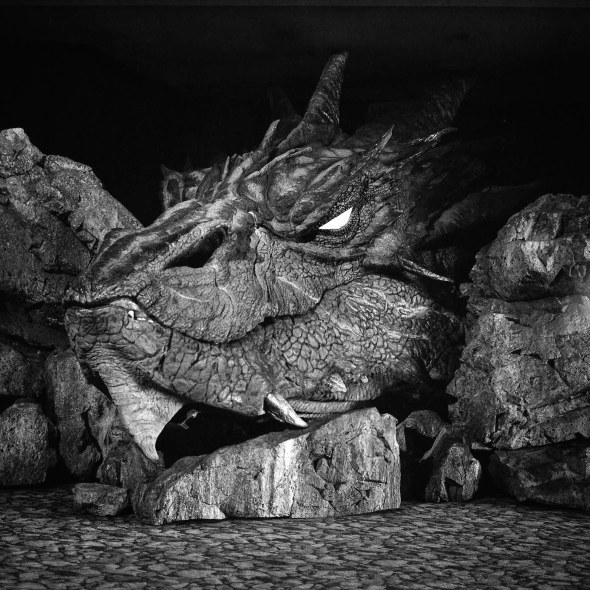 Dragons And A Chinese Festival 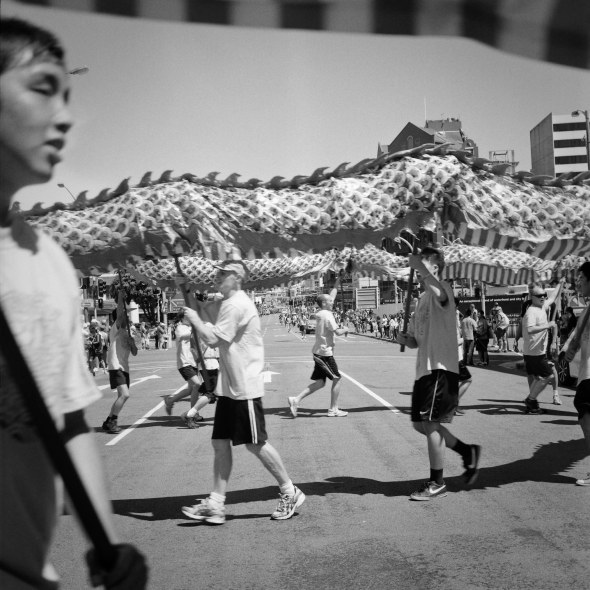 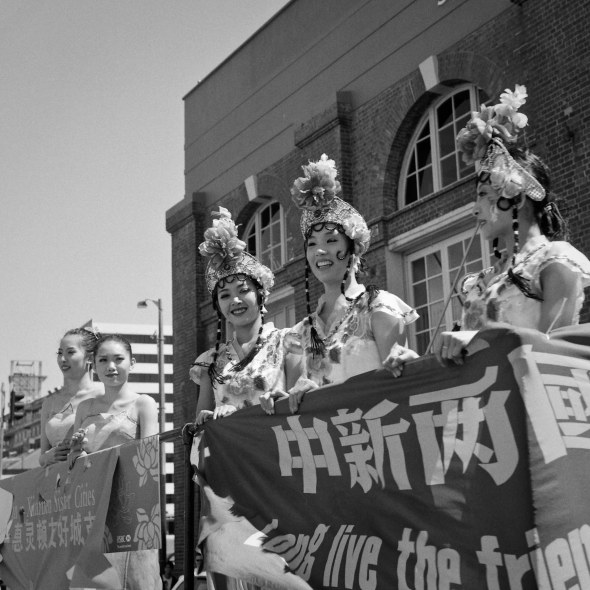 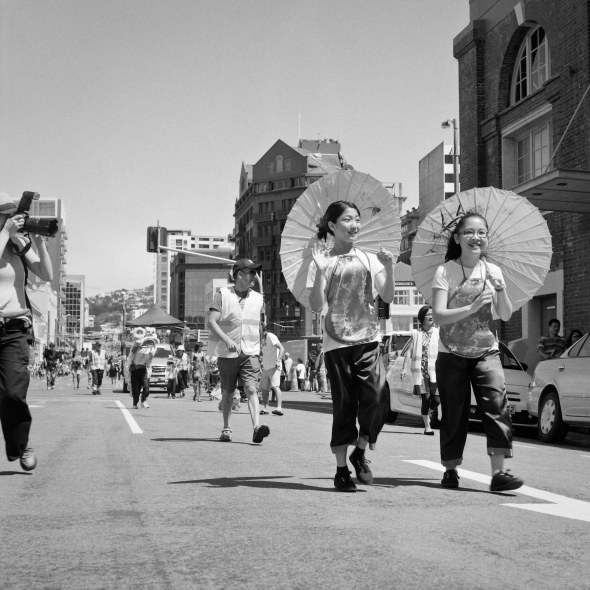 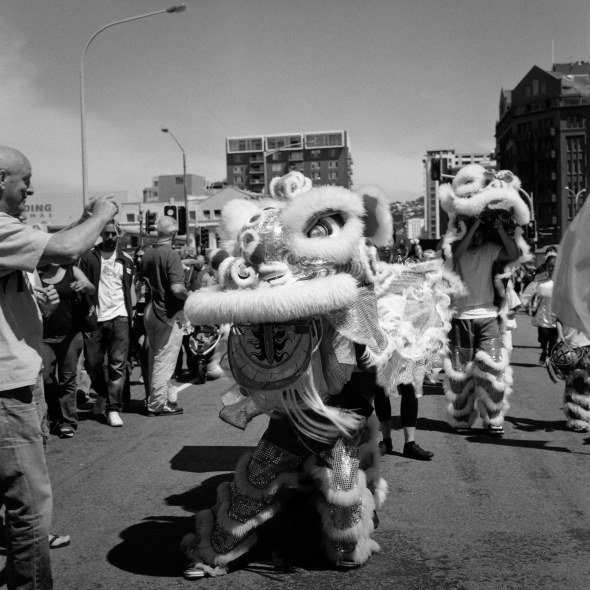 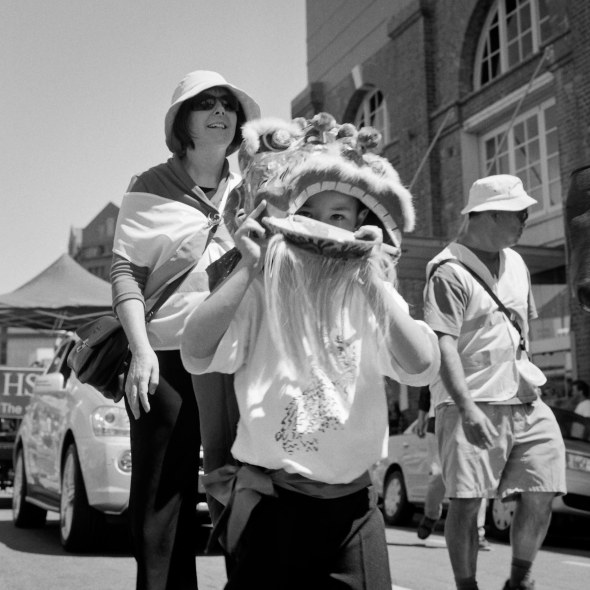 Going Slightly Crazy And A Picture Of A Dragon

The start of week two without shooting due to a combination of a back and rib injuries from a miss-spent youth. The weather hasn’t been especially friendly either and the few times I have tried to venture out with either half frame or D70s (yes I have dusted it off, literally) it has either been raining or has started to rain when I was in transit to where ever I was going.

Carrying a digital again has been due to a Fujifilm competition which wont let me enter scanned images…Um don’t they make film too? The first prize is an Fuji X100, which I have to say would be a quite nice camera to carry around to compliment Rollei. It is quite hard to be inspired when it is raining and not shooting 6×6 (everything seems to look better square) but we will see how it goes. It is supposed to be a nice day tomorrow so I might take Sam out in the  push chair and have a look round and see what is up.

I think Sam is going slightly crazy too with not being able to get outside much… She is currently under my desk untying my shoe laces (hopefully she’s not tying them together) and talking a  mile a minute. 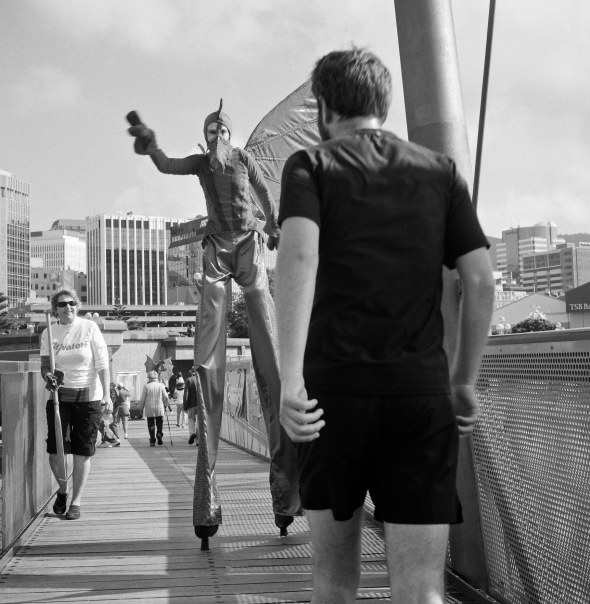 I went to the street carnival initially shooting with my 80-200mm lens but gave up the tele lens and swapped to my 50mm after taking this one shot. I havent use my tele for street shooting since. Wish Id swapped lenses before I took this image. 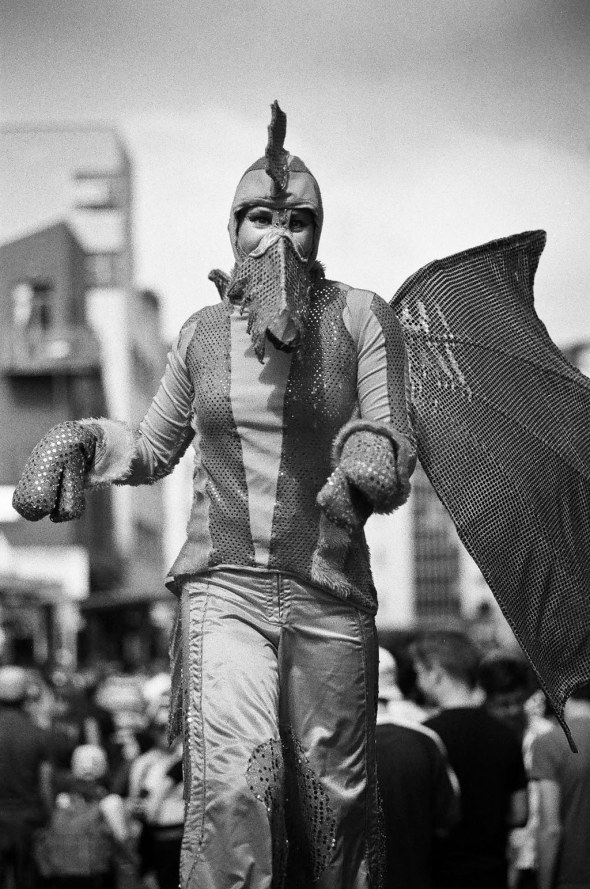