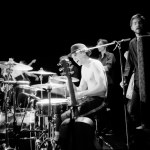 So if you have been following this blog or Twitter you will know that I got to go to the Dresden Dolls show in Wellington after winning a ticket from Amanda Palmer off of Twitter (and I never win anything!). I got my entry in slightly late but  mentioned that I had a 1957 Rolleiflex that wanted to meet her, she ended up giving me a ticket but saying that I owed her a photo… Sweet!

This post is pretty much for Amanda Palmer and Brian Viglione to say thanks for a Super Wicked Show! (hopefully they get to see it)

All the shots are taken with said Rolleiflex, who I have to say outdid itself especially the ones of the show at 3200 ISO… Film is not dead! 🙂

Just been told that his name is Ash Shields… You rock!

Drinks break while on the drums 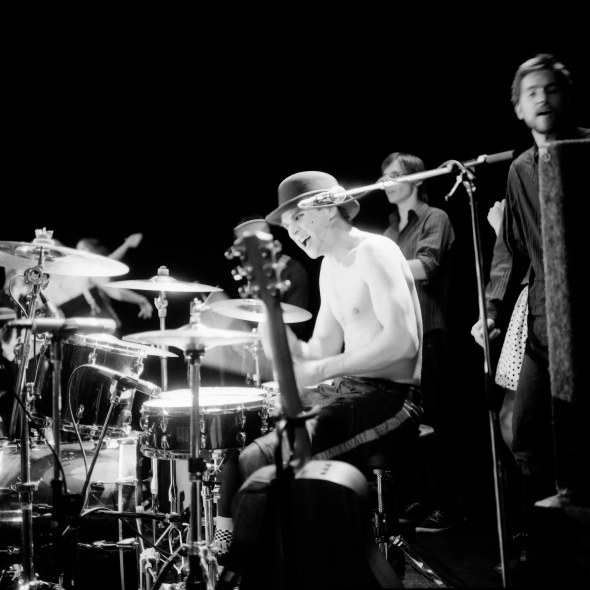 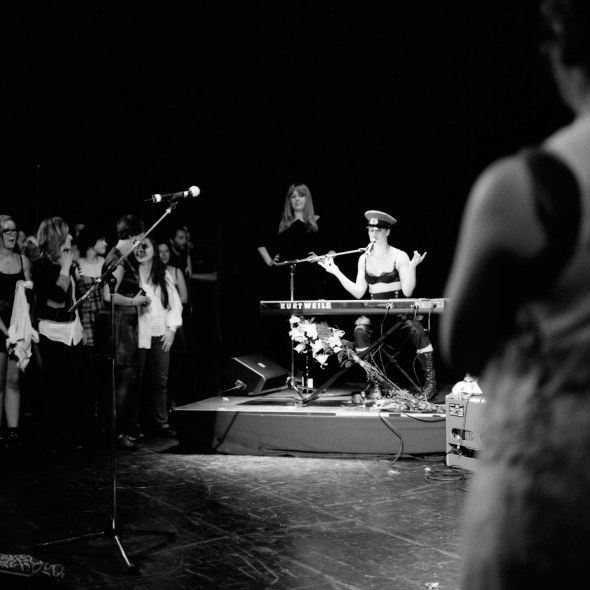 Burnt Out Building Half Frame And A Dresden Dolls Story

This image is a bit of a filler for today (sorry)… Why you ask? Well…

Yesterday when I got home from work and was checking stuff on the net I came across Amanda Palmer who was giving some tickets to her Dresden Dolls away if you tweeted your name and reason you wanted to go. Being slightly cheeky I tweeted that I had a 57 Rolleiflex that wanted to meet her and even though I just missed the cutoff I got a ticket but told I owed her a photo 🙂

Im currently developing those films and they will make up a post either later tonight or early tomorrow.

By the way the show was freaking AMAZING! Thank you Amanda Palmer for the ticket!