This was straight after we had come down from Kau point… Fergus and I were already pretty tired from climbing up cliffs and down into underground passages but decided to go to Fort Balance which was just round the next point. We have been there before but not for a couple of years. We drove round to where the gully was and parked the car and then proceeded to follow the track up the hill… Unfortunately it was the wrong track and we ended up climbing through bracken for 45 minutes before coming out way too high up and being blocked going down by a large and vertical cliff. Luckily the was an unmarked radar station of some sort which had a road up to it that we could go down to the fort. 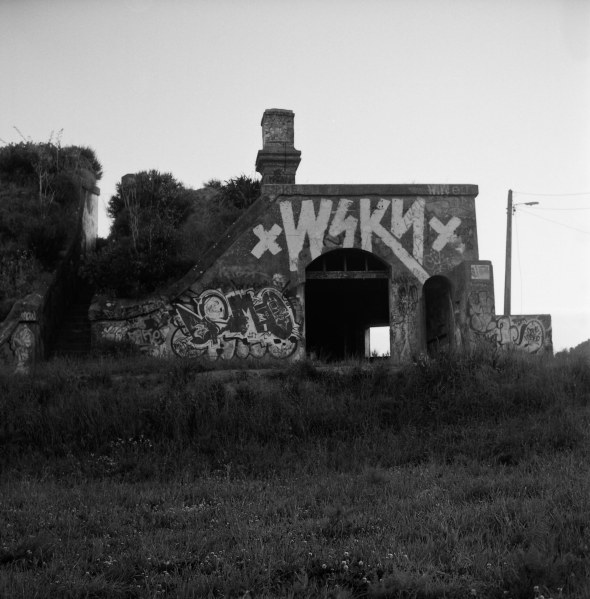 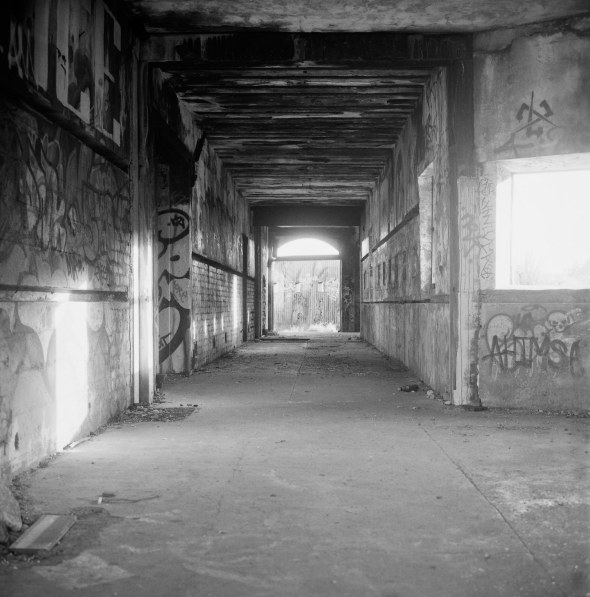 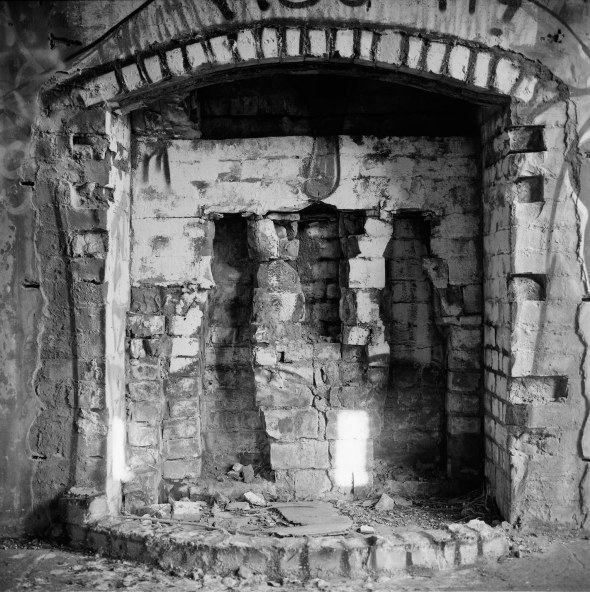 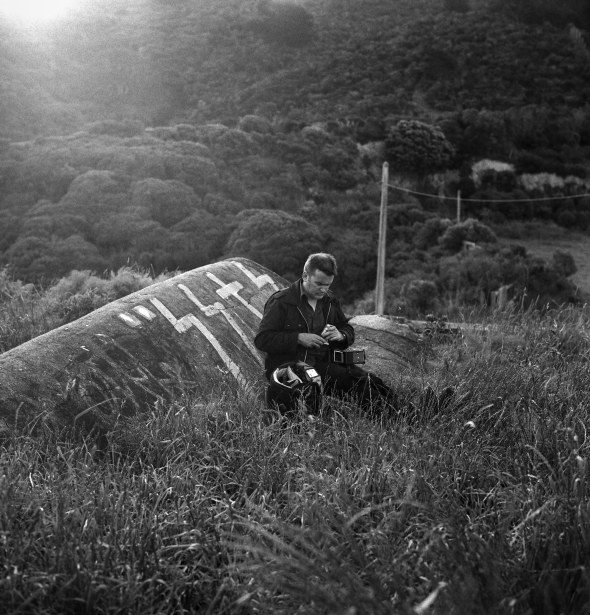