Another shot from my Olympus XA3. 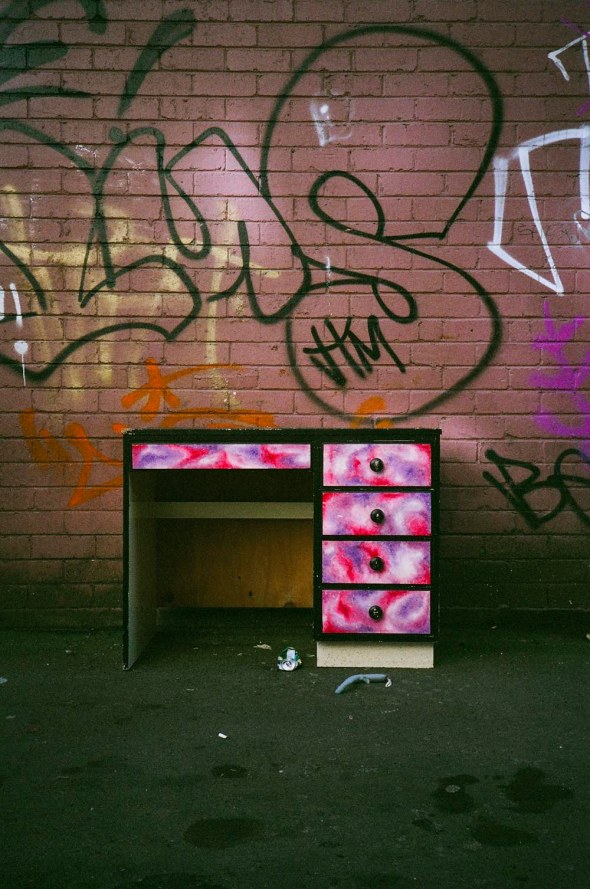 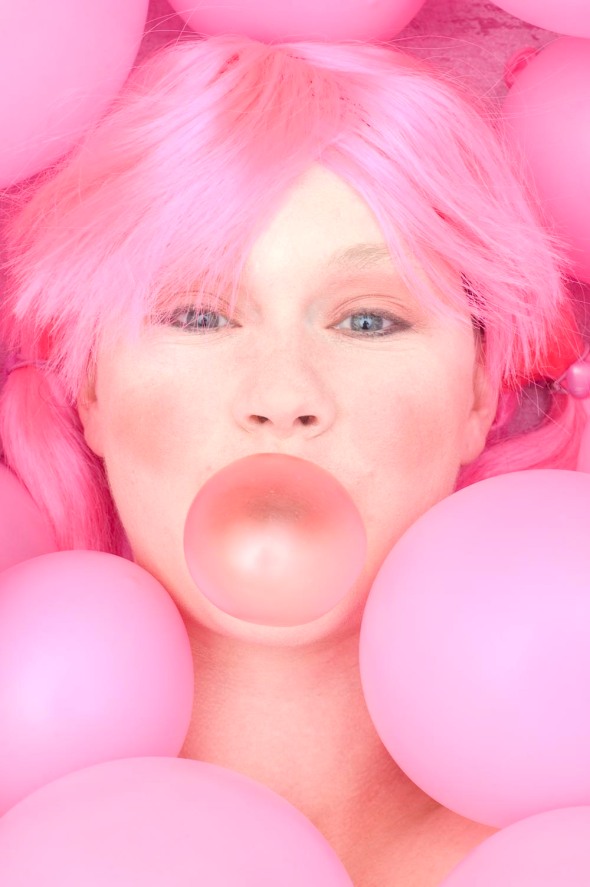 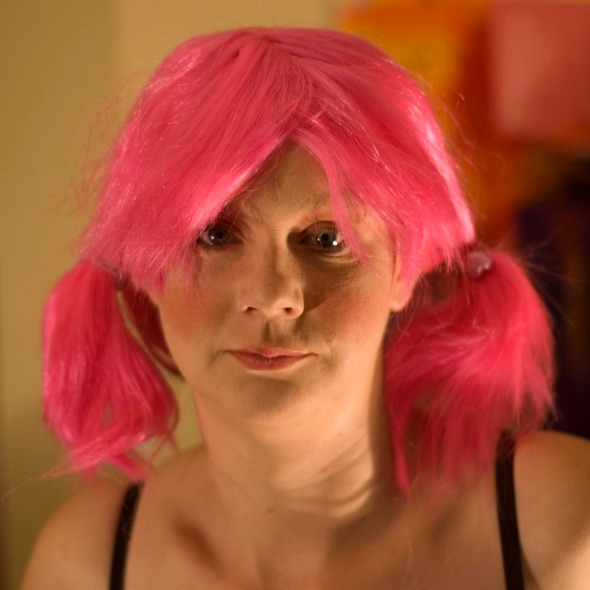 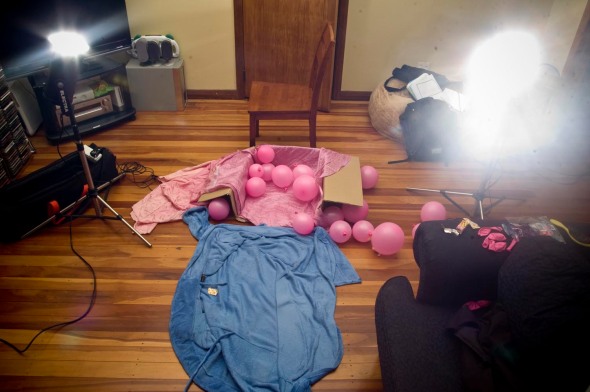 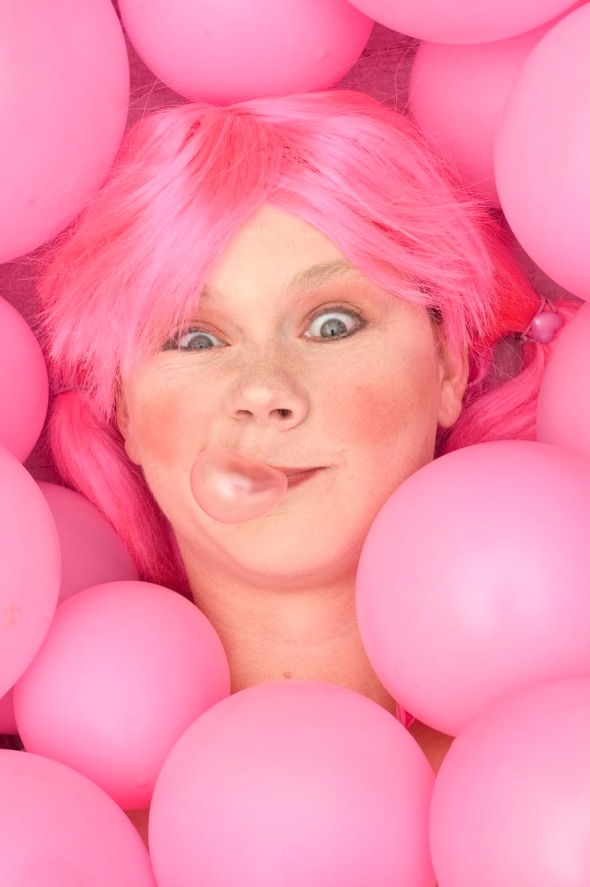 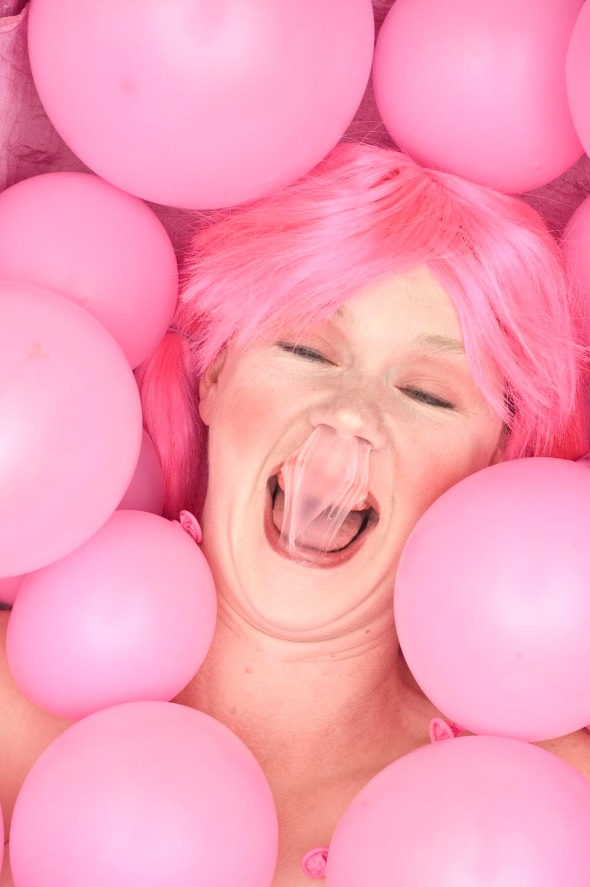