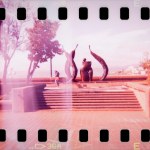 A couple of weeks ago Fergus found the front half of a Holga while we were doing a bit of urban exploring, He gave it to me and I decided to custom it using a 35mm adaptor. The adaptor I bought was only for single frame 35mm so I cut it out so that it would be panoramic all the way to the edge of the film.

So I managed to finish off a roll of film last night but haven’t had a chance to develop it yet so its another one of my favourites from a few years ago.

Not being able to go out and take images means that I get to be at home and look through images that I have taken in the past.

These  shots were from a final year paper at University and were shot using a 4×5 camera and then each image was mounted in custom made light boxes (made by me).

I especially like the one of the wall where you can see the patterns of glue that were used to stick on the stone frontages. 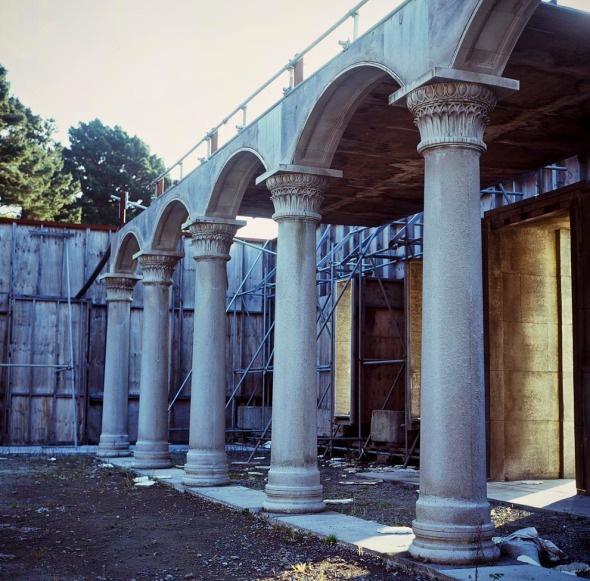 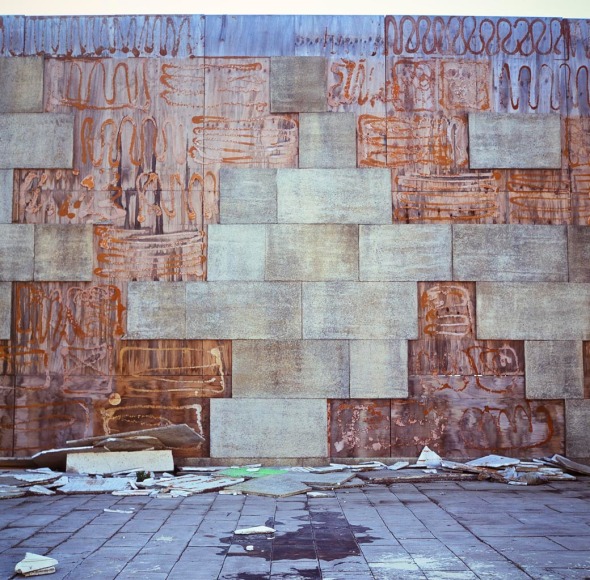 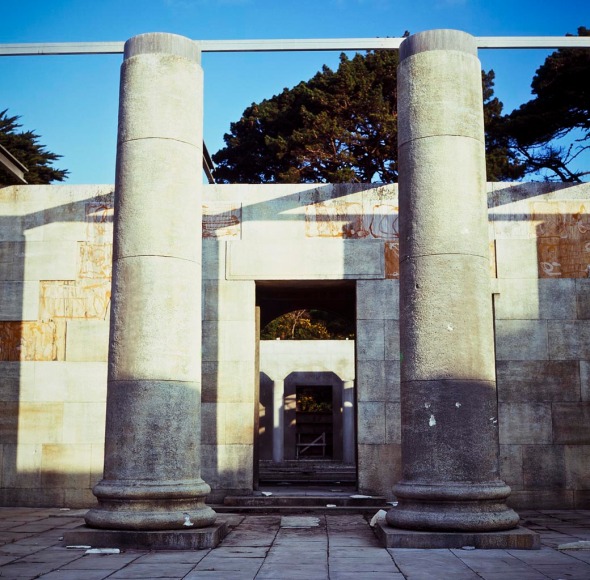 Sunset taken while passing through Kaikoura… 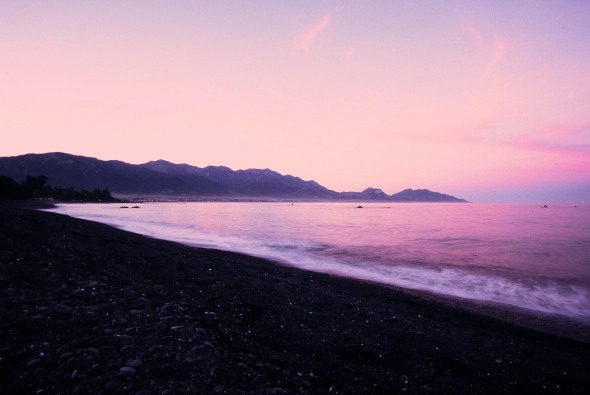 An Oldie But a Goodie

When you cross process Fuji Velvia 50 ISO (develop a colour transparency film using a colour Negative process) you get a lot of green.